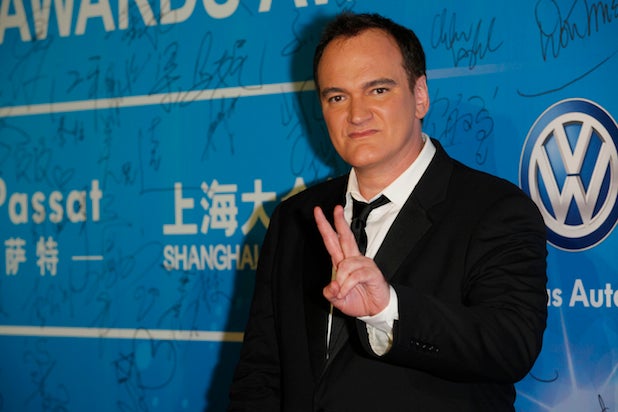 Gawker Media Group, Inc., parent company of the snarky media blogs Gawker and Defamer, has been dismissed without prejudice from Quentin Tarantino‘s copyright lawsuit after it argued the court does not have jurisdiction over the Cayman Islands-based corporation, according to legal documents obtained Thursday by TheWrap.

But that doesn’t mean this fight is over: Only the parent company was dismissed from the case, leaving Delaware-based Gawker Media, LLC; New York-based Gawker Entertainment and some 10 John Does as defendants. The dismissal, filed Thursday in U.S. District Court in Los Angeles, is without prejudice — meaning it makes no judgment on the merits of Tarantino’s case.

Tarantino had sued Gawker Media Group and its subsidiaries over an article published on Defamer that included a link to his latest script, “The Hateful Eight.” The suit alleged that Gawker Media “crossed the journalistic line” by promoting the site as the first publication to direct readers to the leaked script in its entirety.

Also read:Quentin Tarantino’s ‘Hateful Eight’ Script: He Wanted 70mm, and Other Details of the Bloody Western

Gawker Media argued that because GMGI is based in Cayman Islands, the California court does not have jurisdiction over it. Gawker Media, the publisher of Gawker.com, is solely responsible.