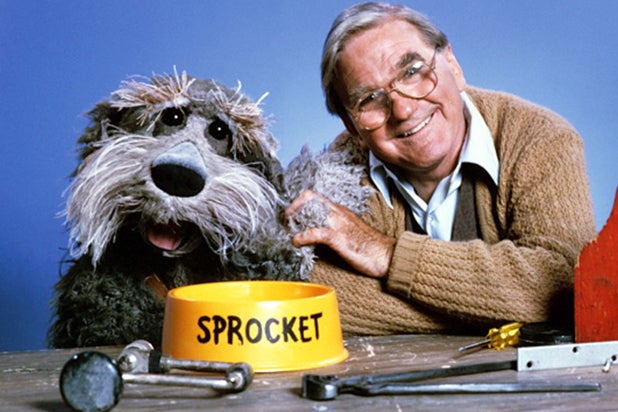 Gerard Parkes, best known for playing Doc on the Jim Henson children series “Fraggle Rock” died of natural causes on Sunday. He was 90.

Born in Dublin, the actor relocated to Canada after World War II and launched his career on CBC Radio in the 1950s. He began acting in television with a 1960 appearance on the series, “The Encounter.”

Parkes is also known for his role in 1999’s “The Boondock Saints,” playing a bar owner (also named Doc) with Tourette syndrome. He was also seen in “The Littlest Hobo,” “Shining Time Station,” and “A Muppet Family Christmas.”

His agent Gerry Jordan said Parkes would often receive requests for pictures from fans who grew up watching “Fraggle Rock.”

“We would get loads of fan mail always asking for his picture,” Jordan told the Canadian Press. “It was one of those roles that hit a chord with kids and adults.”

On the series, Parkes played the only human cast member, whose apartment featured a small hole the lead to the Fraggle Rock world.

Parkes died in his Toronto retirement home, four days after celebrating his birthday. He leaves behind his longtime partner, Sheelagh Norman.

Watch a video of Parkes on “Fraggle Rock” below.