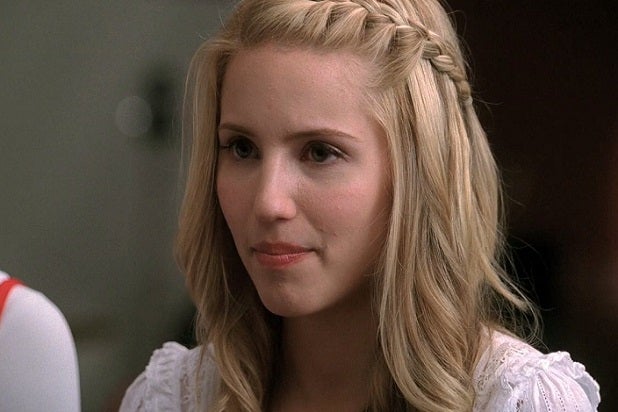 “Tumbledown,” produced by Kristin Hahn of Indigo Films and Aaron L. Gilbert and Margot Hand of Bron Studios, takes place deep in the forests of Maine.

Hannah (Hall) is unable to move on after the death of her husband, an acclaimed musician and the subject of a biography she’s struggling to write, when she meets Andrew, a brash New York academic who has a different take on her husband’s life — and death. The unlikely pair must collaborate to craft the famous singer’s story and begin to write the next chapter in their lives together.

Van Til and Mewshaw are managed by Anonymous Content.