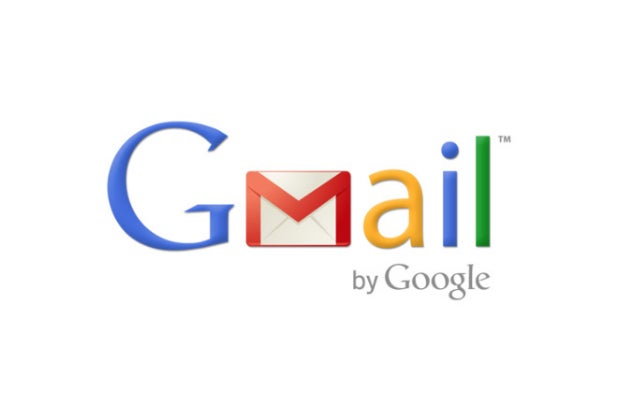 Gmail, Google+ and Google Hangouts suffered a widespread service disruption Friday morning for as long as an hour, but the problem has been resolved, the tech company reported.

“The problem with Gmail should be resolved. We apologize for the inconvenience and thank you for your patience and continued support. Please rest assured that system reliability is a top priority at Google, and we are making continuous improvements to make our systems better.”

The first status, announcing an investigation into “reports of an issue” with the service, was posted just over an hour before the public apology was issued.

The interruption may have been more widespread than just internet servers; it took several tries to get through to the press phone line, “due to network difficulties.”

Google has not responded to TheWrap’s request for comment on what caused the disruption.