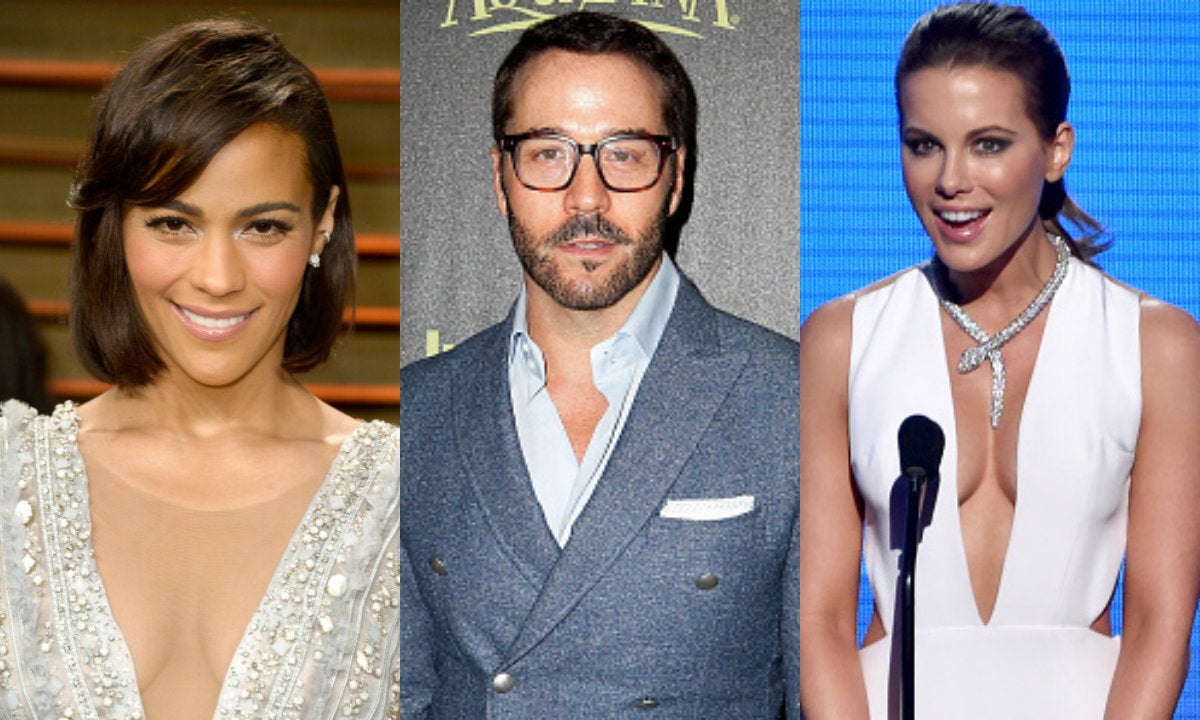 The nominees for the Golden Globe Awards will be unveiled soon, as Kate Beckinsale, Paula Patton, Peter Krause and Jeremy Piven prepare to read the names early Thursday.

The Yahoo livestream of the press conference will kick off around 8:30 a.m. ET. A pre and post show will bookend the nominations ceremony.

A day earlier, the Screen Actors Guild nominations were revealed live on TBS and TNT.

The Tina Fey and Amy Poehler-hosted Golden Globe awards telecast will air on NBC on Jan. 11, 2015.