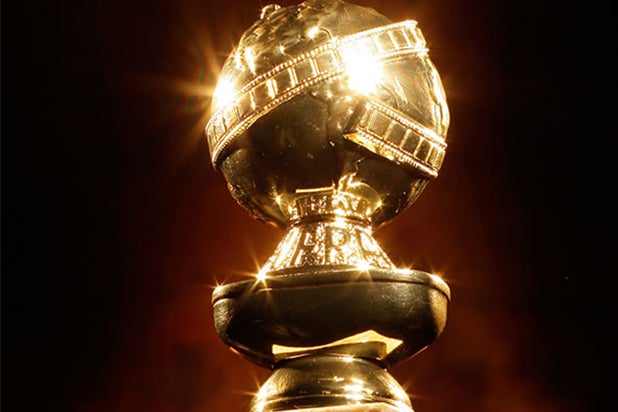 The Hollywood Foreign Press Association has made additional rule changes in light of the worldwide effect of the coronavirus, allowing films not in English to qualify for the Golden Globe Awards regardless of whether or not they received a theatrical release in their home countries.

The new rules cover the Globes’ Best Foreign-Language Motion Picture category, which until now has required non-English films to receive a theatrical release in their country of original during a 15-month period from October 1 to December 31 in the year prior to the awards.

That requirement has now been suspended, effective March 15 and continuing until “a date to be determined by HFPA when cinemas in that country have generally reopened.” Films that originally had “a bona fide theatrical release planned” for the period in question will be able to qualify with any kind of release, including pay-per-view or streaming.

The HFPA says its reminders list committee will consider the suspension of the rule “on a case-by-case basis.”

The HFPA has also suspended the requirement that foreign-language films must be screened for voting members at a third-party facility in Los Angeles. Instead, the in-person screenings can be replaced by DVD screeners or screening links.

The rule suspensions are similar to ones that were made in all other Golden Globe feature-film categories on March 26. The announcement of the changes concludes, “The HFPA will continue to assess the impact of the COVID-19 pandemic on motion picture distribution and exhibition and may make other temporary variations to those rules as it considers appropriate in the future.”