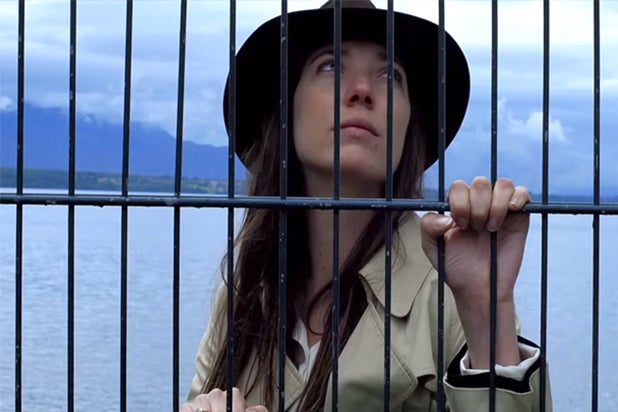 The National Society of Film Critics awarded “Goodbye to Language” its top honor on Saturday, selecting the film as 2014’s Best Picture.

Iconic French filmmaker Jean-Luc Godard directed the 3-D film, which was little seen in the United States — due, in part, to the scarcity of arthouse theaters equipped to show 3-D — and decidedly more experimental than award-season favorites “Birdman” and “Boyhood.” But “Boyhood,” Richard Linklater‘s coming-of-age drama, was a close runner-up in the NSFC Best Picture competition, losing out by only a single point in the balloting. Alejandro G. Iñárritu’s “Birdman” placed a more distant third.

The Best Actor prize went to Timothy Spall, who starred in Mike Leigh‘s “Mr. Turner.” Marion Cotillard won the Best Actress category for her roles in “The Immigrant” and “Two Days, One Night.”

Godard’s “Goodbye to Language” didn’t win in any other categories, but it placed second in Best Director and third in Best Cinematography.

The National Society of Film Critics was established in 1966, with its co-founders including Pauline Kael, Joe Morgenstern, Richard Schickel and Hollis Alpert. The group is made up of around 60 critics, and its choices are typically more idiosyncratic than the Academy’s. Recent winners have included “Inside Llewyn Davis,” “Amour,” “Melancholia,” “Waltz With Bashir” and “There Will Be Blood.”

Only five films in 48 years have won the NSFC’s top award and gone on to win the Best Picture Oscar: “The Hurt Locker,” “Million Dollar Baby,” “Schindler’s List,” “Unforgiven” and “Annie Hall.”

Here’s the full list of winners and the votes they received: