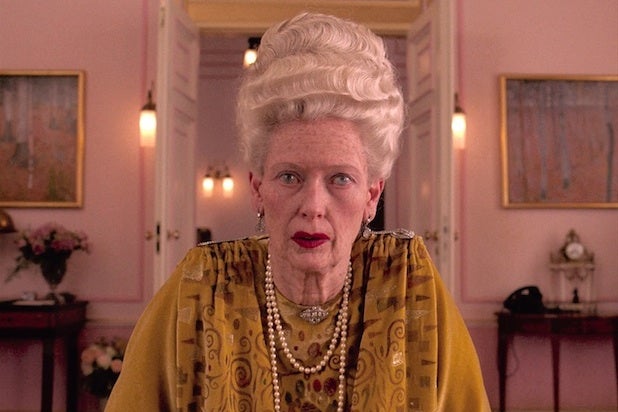 “Guardians of the Galaxy,” “The Grand Budapest Hotel” and “Birdman” won awards on Saturday night from the Make-up Artists and Hair Stylists Guild, which presented 19 different awards in the fields of film, television, commercials or music videos and live theater.

“Guardians” and “Budapest,” both of which are competing with “Foxcatcher” in the Oscar makeup category, won two awards each, the former for contemporary makeup and special makeup effect and the latter for period and/or character makeup and hairstyling.