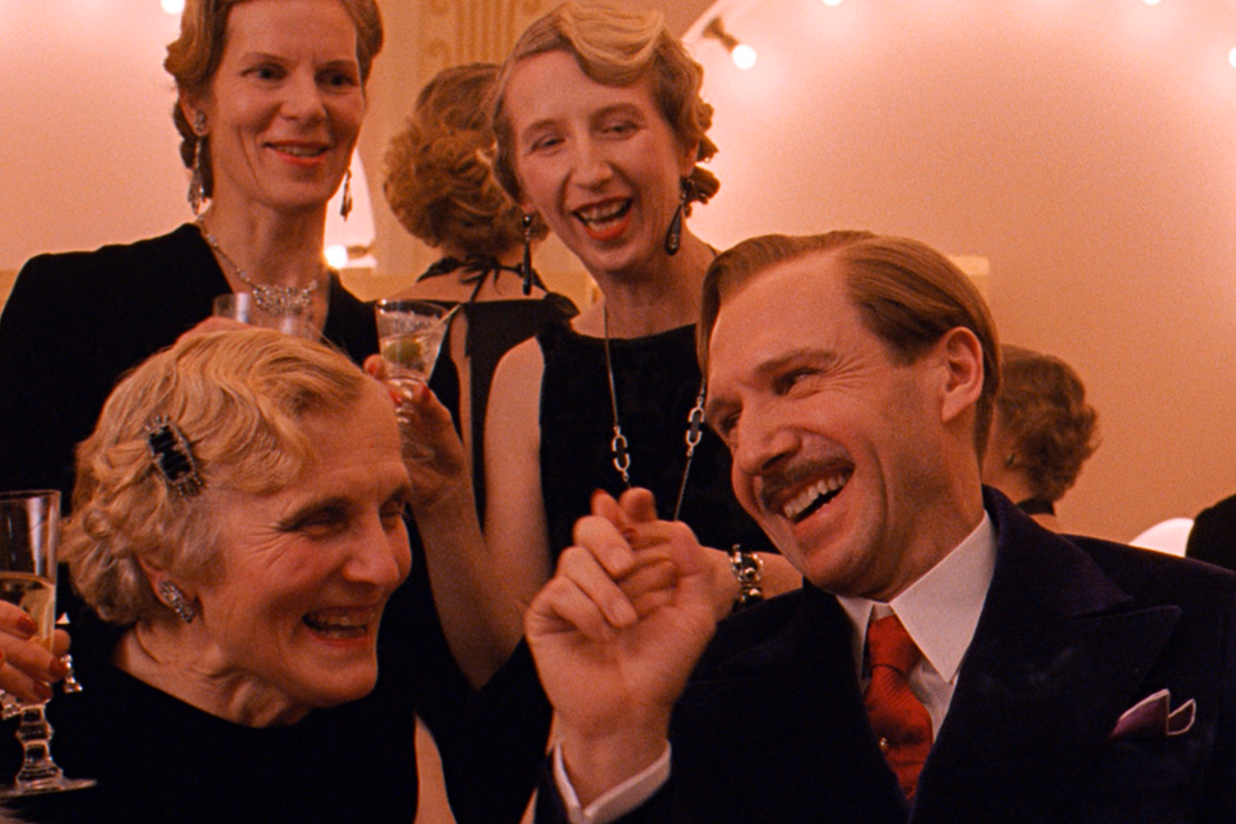 Wes Anderson‘s “The Grand Budapest Hotel” is shaping up to be an art-house blockbuster.

That’s sounds like a contradiction, but the quirky auteur has emerged as one of the most consistent brand names in independent cinema, analysts say. The Fox Searchlight release racked up a stunning $260,477 on Friday in just four theaters and an additional $40,000 in late night showings on Thursday. The film should make more than $600,000 over the weekend, making it the best showing of Anderson’s career.

“What’s happening with Wes Anderson is he’s entered into Woody Allen territory,” Phil Contrino, vice president and chief analyst at BoxOffice.com, said. “He’s established a brand and can get A-list actors to take small roles. The audiences show up in droves because they know it’s a good break from typical blockbusters.”

It’s shaping up to be one of the biggest limited release debuts in history, and certainly the strongest so far this year. “The Grand Budapest Hotel” could average more than $150,000 per theater, surpassing the $147,000 that “The Master” put up on average last year in limited release and the $130,000 “Moonrise Kingdom” averaged in its limited bow.

“We’ve been looking for comparisons and drilling down into the numbers, and there isn’t really one,” Frank Rodriguez, head of distribution at Fox Searchlight, said. “His fans are like a legion out there and they’ve been waiting for this film for two years.”

See photos: 60 Upcoming Movies of 2014 – From ‘Paranormal’ Sequel to ‘Transcendence’

Collectively, Anderson’s films have only grossed $175 million –less than the box office take of many films by Spielberg or Scorsese — but his name above the title is still a selling point.

Timing is everything. It’s been a slow spring for the indie crowd, with Oscar contenders such as “12 Years a Slave” and “Philomena” hoarding screens as they gobbled up awards attention. That means Anderson’s latest, which focuses on an urbane concierge in post-World War I Europe, is hitting the cinephile set like a burst of fresh air.

“People have been subsisting on the leftover films, the Oscar films, from last year,” Paul Dergarabedian, senior media analyst at Rentrak, said. “There hasn’t been a lot of brand new high-end favorites. For indie film fans, there hasn’t been much out there.”

He also credited a marketing campaign that had a look and feel similar to the advertising roll outs for past Anderson films such as “Rushmore.” The trailers and posters emphasize a cast that includes art house favorites such as Ralph Fiennes and Bill Murray and Anderson’s signature, dollhouse visual style.

Reviews have also been strong. The picture currently enjoys a sterling 89 percent “fresh” rating on Rotten Tomatoes, putting it on similar footing with past Anderson favorites such as “The Fantastic Mr. Fox” and “Moonrise Kingdom.”

Demand for tickets to “The Grand Budapest Hotel” is far outstripping supply. That could mean that ticket sales may not see a typical surge of 50 percent to 60 percent on Saturday, Rodriguez said.

“It’s going to be hard to achieve, because they’re running out of seats,” he said.

The plan is to gradually roll out the film over the next four to five weeks, eventually placing it in more than 1,000 screens. As “The Master” found out, what plays well in major cities may be greeted with indifference in the heartland and elsewhere. Yet, Rodriguez is optimistic. Anecdotally he heard that “The Grand Budapest Hotel” was attracting young moviegoers.

“That bodes well for the film,” he said. “There’s a broad audience for Wes’ films.”