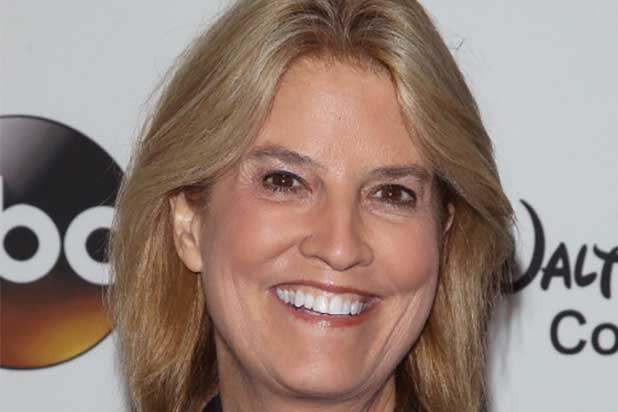 In the CJR piece Monday, former Washington Post managing editor Elizabeth Spayd said Abramson’s “strategy, in case it’s not obvious, is to seek out prominent female journalists for a congenial discussion of her ousting, so long as there’s no serious discussion of her ousting.” Spayd said Abramson has answered softball questions from women and “mainly dodged male reporters,” adding that female journalists should not give “your own a slide because you think they deserve it.”

Van Susteren disputed Spayd’s suggestion that Abramson had sought her out, saying it was the other way around. She said in her own column Tuesday that in fact she has wanted Abramson on her Fox News show for months to discuss transparency in the Obama administration. She said Abramson did not want to discuss her firing at all, but eventually agreed. Van Susteren’s interview, which aired Wednesday, focused largely on Obama.

“I confess I hesitated to post this since I think it can look unseemly when women get into a strong public disagreement,” wrote Van Susteren (pictured). “And while I know  that Columbia Journalism Review is not widely read,  the column is unfair to Abramson and I suspect her peers read it.  So …  since I know the facts, and since it is wrong, it is my job to fix, correct the record.”

She also said Spayd should have called her for comment so that she could have corrected her facts.

“Snooty journalism magazines — the ones who think they might be the gold standard — might want to do some basics — like first call — before they pontificate,” Van Susteren said.