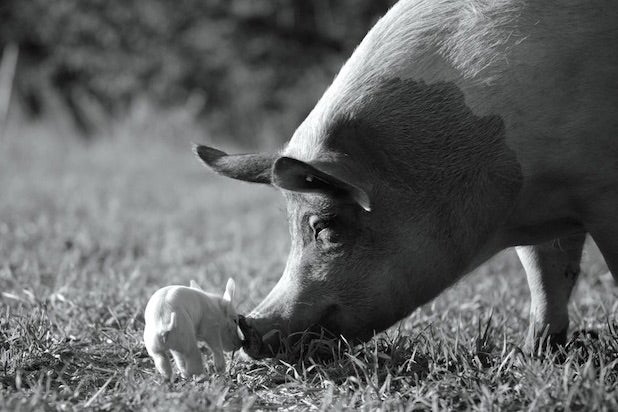 “Crip Camp,” “Gunda” and “Time” are among the films that have made DOC NYC’s 2020 “Short List,” an annual attempt by the New York-based festival to identify the nonfiction films most likely to play a significant part in awards season.

Those three films were also included in the Critics Choice Documentary Awards nominations for Best Documentary Feature, and on the International Documentary Association’s shortlist from which the IDA chooses nominees for the IDA Documentary Awards. They are the only three movies to land on all three lists.

Nine additional films on the DOC NYC list were also singled out either by the IDA or Critics Choice: “Boys State,” “Collective,” “Dick Johnson Is Dead,” “The Fight,” “MLK/FBI,” “76 Days,” “The Social Dilemma,” “The Truffle Hunters” and “Welcome to Chechnya.”

Other films on the DOC NYC list, which is made up of 15 documentaries, are “I Am Greta,” “On the Record” and “A Thousand Cuts.”

High-profile docs missing from the list include “All In: The Fight for Democracy,” “Notturno,” “City Hall,” “Disclosure” and “The Painter and the Thief.”

That last film, though, has been added to the festival’s Winner’s Circle lineup, which was expanded from eight to 10 films with the addition of “The Painter and the Thief” and “The Mole Agent.”

Last year, DOC NYC’s list contained 11 of the 15 films that made the Oscars shortlist in the Best Documentary Feature category, and all five of the eventual nominees. Over the past five years, it has predicted 46 of the 75 Oscar-shortlisted docs and 23 of the 25 nominees.

Also Read: Neon to Remake 'The Painter and the Thief' Documentary as Narrative Feature