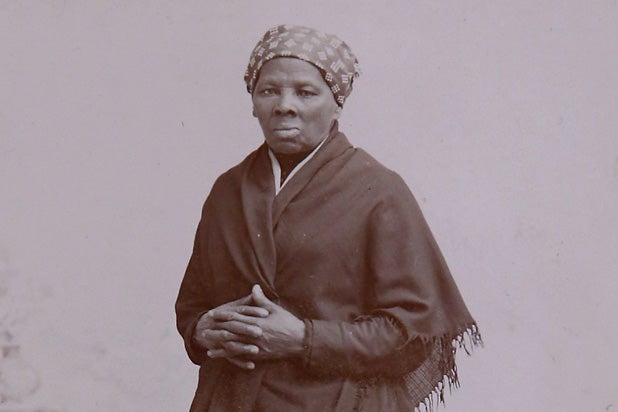 Though Harriet Tubman is best known for her work helping escaped slaves flee north as part of the Underground Railroad in the 1850s, there’s a lot more to know about the abolitionist and humanitarian than that.

With U.S. Treasury Secretary Jack Lew’s announcement on Wednesday renewing interest in the Civil Rights activist, TheWrap has compiled a list of other things you might not have known about the new face of the $20 bill.

Her childhood nickname was “Minty,” short for Araminta
Born to slave parents Harriet “Rit” Green and Ben Ross, Tubman was originally named Araminta Ross. According to the book “Bound for the Promised Land: Harriet Tubman: Portrait of an American Hero (Many Cultures, One World)” by Kate Clifford Larson, she changed her name when “she married a local free black named John Tub-man, shedding her childhood name, Minty, in favor of Harriet, possibly in honor of her mother,” in 1844.

“Working as a field hand while a young teen, Minty was nearly killed by a blow to the head from an iron weight thrown by an angry overseer at another fleeing slave,” Larson wrote. “She suffered from headaches, seizures, and sleeping spells (probably symptoms of temporal lobe epilepsy) for the rest of her life.”

The visions continued into adulthood, influencing her work on the Underground Railroad when Tubman trusted that the premonitions represented guidance from God that would keep her and her passengers safe.

Tubman was a Union spy during the Civil War
Though she’s best known for helping escaped slaves travel north as part of the Underground Railroad, Tubman also made her mark as a Union spy during the American Civil War (which was fought from 1861 to 1865). Working with a crew of scouts, Tubman acted as a liason between Union forces and freed slaves in the South, while collecting intelligence.

She also became the first woman to lead an armed assault, holding the rank of captain, during the war at the Raid at Combahee Ferry in 1863, in the Beaufort and Colleton counties in South Carolina.

She lived an extremely long life
Though Tubman’s exact date of birth is unknown — her death certificate lists 1815, but her gravestone lists 1820 — it’s possible that she lived well into her 90s, a remarkable feat for a woman born as a slave in that era. It’s even more of an achievement considering Tubman’s severe head trauma and the incredible risks she took throughout her life.

She was also active in the women’s suffragist movement
According to Catherine Clinton’s book “Harriet Tubman: The Road to Freedom,” Tubman spent her later years traveling the country supporting the women’s suffrage movement. When she was once asked if she believed women should have the right to vote, Tubman responded with “I suffered enough to believe it.”