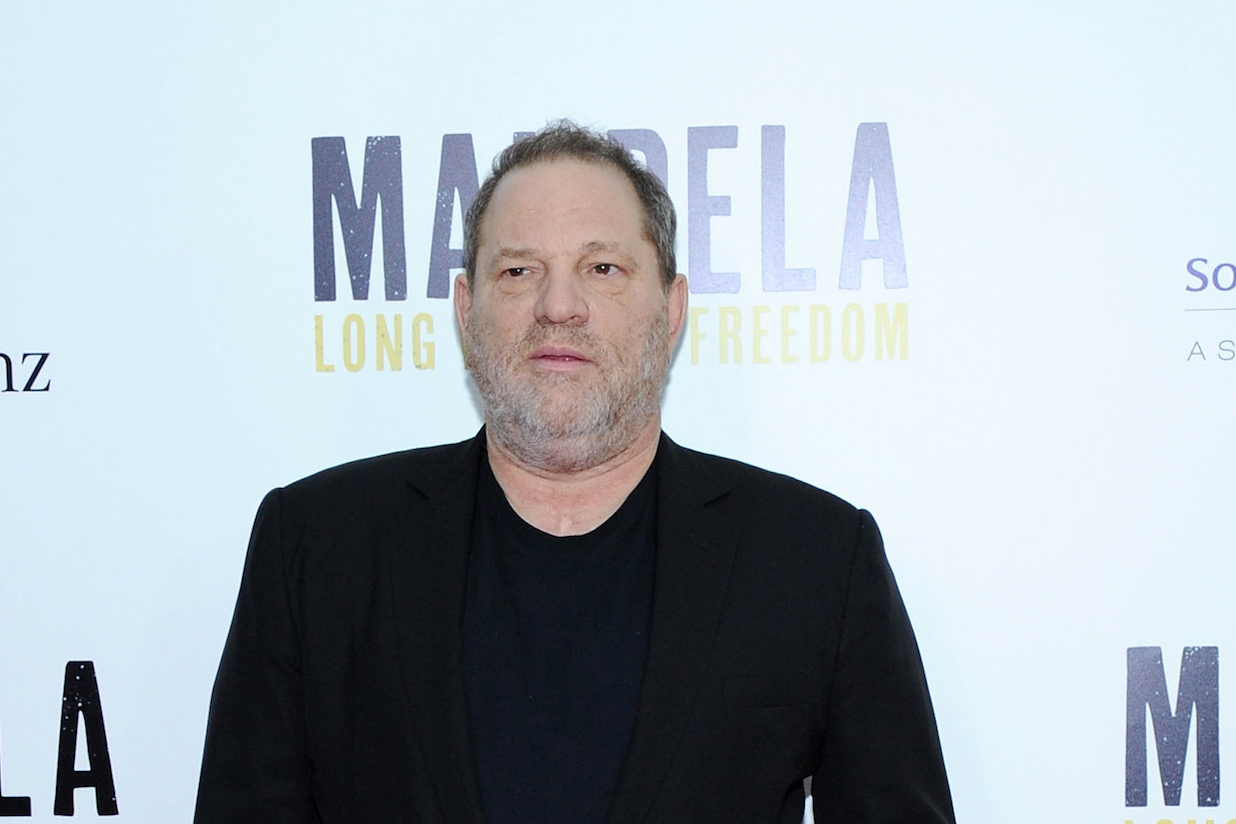 Harvey Weinstein came out swinging for Hillary Clinton on Saturday during a symposium at the University of California, Los Angeles.

The Weinstein Company chief slammed Republicans in congress and on the airwaves for suggesting that Clinton behaved irresponsibly by not instituting stricter security at the American diplomatic mission in Libya. The so-called Benghazi attacks resulted in the death of  U.S. Ambassador J. Christopher Stevens and another diplomat, and Clinton, who was secretary of state at the time, and other members of the Obama administration were faulted for suggesting that the violence was a spontaneous demonstration in response to an offensive YouTube video rather than a carefully planned assault.

Weinstein did not shy away from profanity to make his point.

“There’s nothing to what these guys are saying. ‘Hilary Clinton didn’t answer her phone and that is how Americans died,'” Weinstein said, according to media reports. “That’s complete bulls–t. It sounds good, but I don’t believe the guys who are saying it believe it.”

Weinstein appeared on stage with Ken Ziffren, the veteran entertainment lawyer and newly appointed L.A. film czar. He prevailed upon Ziffren to continue pushing to expand California’s film and television production incentives, noting that the state is losing ground to places like New York and Louisiana that offer broader benefits.

“There’s no reason for us not to shoot here, except when you do the numbers,” Weinstein said.

The state legislature is currently considering a bill that would allow productions with budgets of up to $100 million to qualify for benefits, as well as broadcast television and premium cable shows. Currently, incentives are reserved for films with budgets under $75 million and basic cable programming.