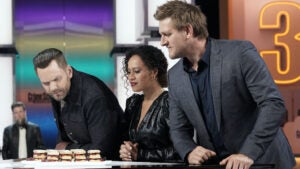 HBO Max chief Andy Forssell insists that the disappointing box office returns for last month’s Warner Bros. musical “In the Heights” had nothing to do with its simultaneous release on his streaming platform.

“It’s so hard to gauge how much did COVID have to do with it, especially with the COVID situation changing week by week, people’s willingness to go to a theater,” Forssell told TheWrap after WarnerMedia parent AT&T reported its second quarter earnings (which you can read about here). “I just know ‘In the Heights’ did really well on HBO Max — it did sort of lower end of the range of our expectations at the box office.”

For the record, director Jon M. Chu’s adaptation of Lin-Manuel Miranda’s Broadway musical opened to a modest $11.5 million in theaters in early June — and has grossed a total of $29 million since opening.

Forssell defended the company’s overall strategy of making Warner Bros.’ big-screen movies available on the streaming service for no extra cost. “We all tend to want to draw these conclusions, but I think it’s very different title by title, and really hard to be confident that you can draw a conclusion,” he said, noting that last weekend’s “Space Jam: A New Legacy” exceeded box office expectations with a $31 million debut in theaters while also claiming the No. 1 movie slot on HBO Max.

Read more from Andy Forssell, including his thoughts on rollout of the ad-supported version of HBO Max and plans for overseas expansion. This conversation has been edited and condensed for clarity:

I know it came pretty late in the quarter, but can you say anything about how much of your subscriber base is now comprised of the people who are who are using the ad supported option?
We haven’t disclosed any of that detail. I will say it’s early, I think that that business has gotten off to a good start, and I expect it to be a huge impact, quarter by quarter, as we go. I will say, you know, the day-and-date movies are not included in the AVOD service, that’s the one bit of content difference. And so that’s one thing that will put a little bit of ceiling on that business in the short term. But that said, it’s accelerated every week, it’s been a record each week, which has to be at this point. And particularly the last couple weeks, we’ve seen a bunch of acceleration — this is all post the quarter — so I’m really optimistic about that business.

It is not a huge driver of the growth yet in what you saw this quarter, but I think that will quickly change, quarter by quarter, as we go.

So far, are you seeing people drop down from those who have the ad-free option dropping down to the ad-supported option? Or is it completely new people signing up for that ad-supported option?
It is mostly incremental subscribers signing up. And we see people switch in both directions, because we make it easy to do that in the product. You have to stick with that decision for a month, so you can’t toggle back and forth. But for the most, most part, it’s been incremental.

HBO Max launched in Latin America and the Caribbean last month. What has been the early response down there?
That one really is only two days in the quarter, which is why we didn’t cover it in the earnings announcement in any detail. We obviously will at the end of this coming quarter. Huge for us to go from one country to 40, and it’s just the start. You can look at the global growth numbers that were disclosed. Although we didn’t disclose it, the preponderance for that growth came out of Latin America in only two days. It’s gonna be our fastest growing region over the next couple quarters and the response was fantastic. It’s also a really important symbol to say this is going to be a global service. And the rollout will be kind of relentless over the next few years. 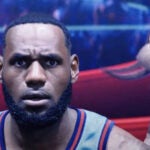 Now that we’re halfway through the day-and-date experiment with Warner Bros. movies on HBO Max, what has most surprised you about the data?
I wouldn’t say surprised, but what we’ve learned the most about this is how movies and great episodic play together from a consumers point of view. Those movies have been really powerful for acquisition, they driven a lot of engagement, because people come in for them and they obviously watch the movie. And in the case of something like “The Conjuring,” they then go watch the precursor movies. It’s part of an ongoing franchise. But we also saw right away when this started, a huge percentage of the “Wonder Woman” audience that came in, which was millions of additional subscribers, immediately watched “The Flight Attendant.” So we’ve been able to practice and think about how we adjust release schedules.

Somebody that comes for “Mortal Kombat” is probably not the dead center of the “Mare of Easttown” audience. But nevertheless, we can tell by what else they watched that, even though it might not be a huge number, some of the “Mortal Kombat” audience does turn out to be someone who would watch “Mare of Easttown.” We’re getting better and better at how to handoff between film and episodic. And it ends up showing up in retention, which is obviously super powerful.

A larger industry question is how these day-and-date release affect box office performance. “In the Heights” was a notable struggle, with many blaming its availability on HBO Max. Over the weekend, theater owners argued “Black Widow’s” availability on Disney+ was the main reason for its larger-than-normal drop-off from its opening weekend. From your perspective, what is the effect, if any, of these day-and-date release on the box office?
There are no A-B tests in programming, because no movie is close enough to another movie to do a test. We all tend to want to draw these conclusions, but I think it’s very different title by title, and really hard to be confident that you can draw a conclusion. “Space Jam” just exceeded expectations at the box office, and it was the No. 1 movie on HBO Max. We’ve seen more of that than we have, like “In the Heights.” It’s so hard to gauge how much did COVID have to do with it, especially with the COVID situation changing week by week, people’s willingness to go to a theater, I just know “In the Heights” did really well on HBO Max, it did sort of lower end of the range of our expectations at the box office. But it’s a great piece of filmmaking that will pay off for for months and quarters and years to come. So it is really hard to draw conclusion. We all have to a little bit. But I think every title is very different.

Earlier today it was announced that Warner Bros. would produce 10 exclusive movies for HBO Max. How do you guys view which goes to the theaters and which goes to the streaming service?
They’re gonna look at everything they’re working on and have in development. If it seems to be the kind of title that can be eventized at all — so you’re going to skew towards some of your DC stuff, you’re going skew a little bit towards bigger budget — those are more likely candidates to say how do we window that in this new world where everyone’s experimenting and you’re probably going to lean into theatres a little more. We need that ecosystem to be healthy. Roughly, it will correlate towards I think some assessment of how does any one title lead itself to being eventized.

But that said, I think any of those observations we make within a year or two are probably going to become moot. It’s gonna be a ton of experimentation in ’22, there’s going to be even more in ’23.

Disney reported Disney+ sales of “Black Widow” alongside its theatrical revenue. Do you see that being the future of box office reporting?
I think the answer to that is probably no. I think some of those transactional experiments, not to say they were wrong — some of them have been very successful — but if you just predict over the next few years, they’re probably gonna be fewer those. It’s going to be theatrical and SVOD that play together. It’s really hard to combine those in some form. 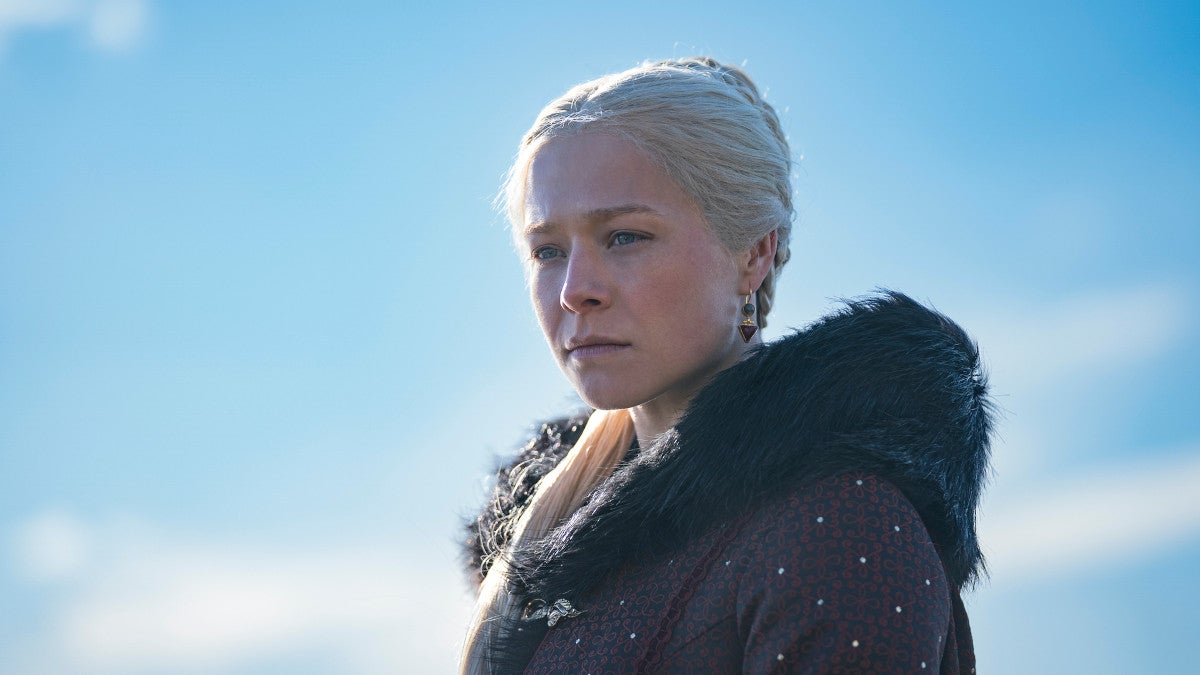