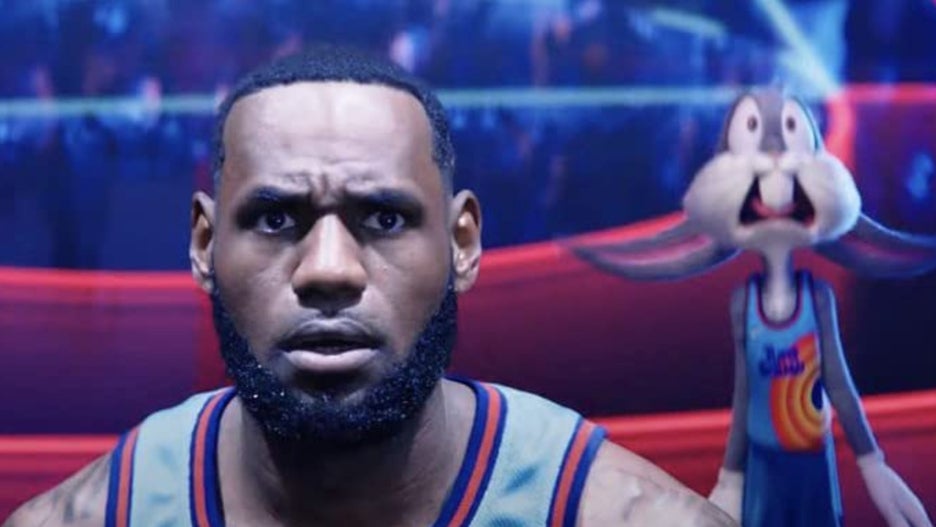 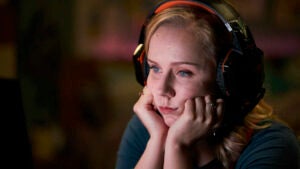 How ‘Space Jam 2’ Pulled Off a Box Office Surprise

With an NBA champion and endless pop culture references and cameos, ”Space Jam: A New Legacy“ had more to offer than other post-pandemic family films

Warner Bros.’ “Space Jam: A New Legacy” was not expected to do much better than the modest numbers seen from other family films at this summer’s box office. Instead, it set a new high for the genre with a $31.6 million opening. The difference? Millennial nostalgia.

So far, the animated sequels that have hit theaters haven’t found crossover appeal beyond parents and kids. “Peter Rabbit 2” opened to $10 million last month and has so far grossed $39 million domestically after five weekends. “The Boss Baby: Family Business” has shown better numbers with a $16 million opening and a $44 million total after three weekends, but audience demographics for both films showed only mild turnout from general audiences.

While critics who panned “Space Jam” asked, “Who is this movie for?” the answer seems to be both kids and younger adults. The same formula from the original “Space Jam” is here: combine the slapstick of Looney Tunes with the popularity of the NBA’s biggest star, LeBron James, and other basketball stars like Anthony Davis and Diana Taurasi along for the ride. That alone has more crossover appeal than other recent family releases that focus simply on the core demographic.

Added to that is a story that pulls from Warner Bros.’ extensive catalog of animated characters, drawing on the appeal of fourth-wall breaking, crossover-loving metanarratives that have become the basis of films like “Ralph Breaks the Internet” and “Ready Player One.” Jeff Goldstein, head of domestic distribution at Warner Bros., compared the appeal of “Space Jam 2” to the success the studio has enjoyed with the “Lego Movie” franchise, which has also become known for being a place where audiences can see Batman duke it out with Voldemort and other mashups.

Goldstein also credited Warner Bros.’ marketing team for promoting the film with a campaign that used all of the film’s strengths to its advantage. Along with family-oriented ads that showed off Looney Tunes gags, the digital and TV ad campaign that has been prominently featured during the NBA postseason put LeBron James front and center, including a promo video in which Bugs Bunny appeared on James’ HBO talk show, “The Shop.”

“Our team did a great job marketing this as a four-quadrant film, with posters that had vibrant colors and were impossible to miss,” Goldstein said.

Beyond mashups, the nostalgia effect was seen on a much larger scale in 2018 when Disney/Pixar’s “The Incredibles II” opened to $182 million. Along with the usual family audience, the film got immense turnout from millennials who saw the original “Incredibles” back in 2004 as kids. Warner Bros.’ has spent many years trying to get a “Space Jam” sequel off the ground, but the false starts may have helped “A New Legacy” in the long run, as ’90s kids turned out in droves to see Bugs on the court again with another basketball legend.

Of course, there is the caveat that “Space Jam 2” could have earned a lot more. Like all of Warner Bros.’ 2021 films, it was also released this weekend at no extra charge on HBO Max. Warner Bros.’ has said that theatrical performance for its 2021 films is mostly in lockstep with its streaming performance, and “Space Jam 2” was no different as Goldstein said the film performed well on HBO Max.

But that hybrid release still muddies the waters for industry observers trying to gauge moviegoer interest in returning to theaters. As TheWrap noted last month, Disney’s decision to move “Luca” from theaters to streaming along with the hybrid release strategies and release date moves of many other family films has complicated studios’ decision-making.

The upcoming family film slate looks like that pattern might continue. In August, Paramount will release “Paw Patrol: The Movie” as a 45-day theatrical exclusive, but it is a film that will only appeal to families with preschool children. Disney’s “Jungle Cruise,” which will release on July 30, may have wider family and general audience appeal, but it is being released in both theaters and as a paid streaming title on Disney+.

On Sunday, the National Association of Theater Owners lashed out at Disney’s theatrical/premium on-demand model, blaming the simultaneous streaming release for the steep 67.5% second-weekend box office drop for the Marvel movie “Black Widow” (following a pandemic-record $80 million debut). While “Space Jam: A New Legacy” likely split the Marvel film’s key 18-35 demographic, analysts have pointed to the blockbuster’s lower-than-expected total on its opening Saturday as proof that a significant number of moviegoers were choosing to see “Black Widow” at home instead of in theaters.

“Despite assertions that this pandemic-era improvised release strategy was a success for Disney and the simultaneous release model, it demonstrates that an exclusive theatrical release means more revenue for all stakeholders in every cycle of the movie’s life,” NATO said in a statement. 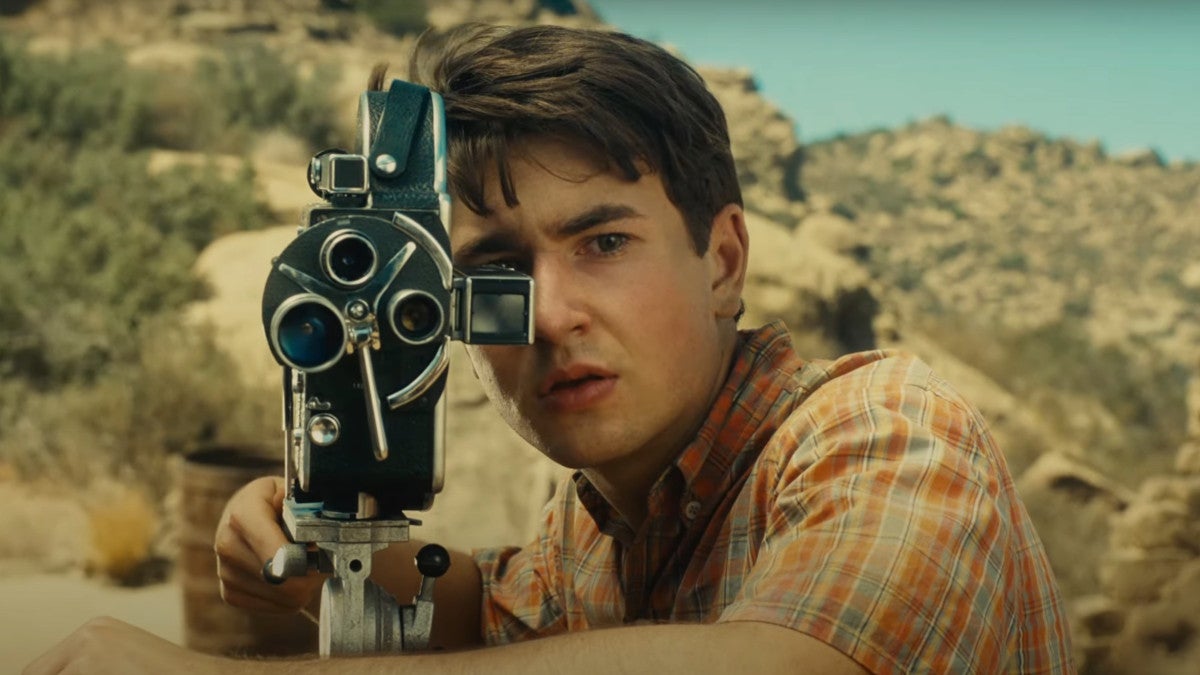