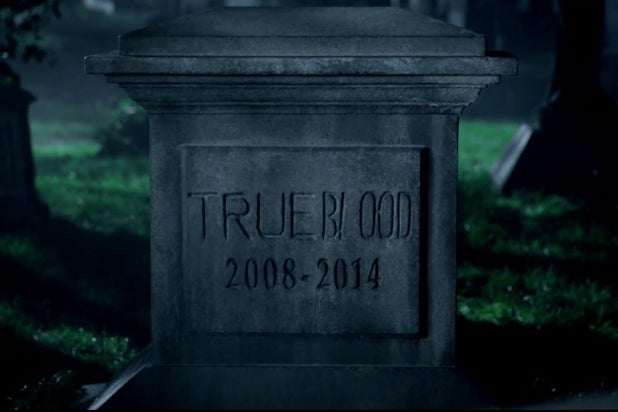 Damon Lindelof‘s hotly anticipated HBO drama “The Leftovers” will premiere on June 15 after the season finale of “Game of Thrones,” the network said Thursday.

The seventh and final season of vampire drama “True Blood” premieres on June 22.

Lindelof’s series is an adaptation of “Little Children” author Tom Perrotta’s book “The Leftovers,” which tells the story of the Rapture — though it’s unclear whether the Rapture actually happened. Perrotta co-wrote the pilot with Lindelof and also serves as an executive producer of the series.