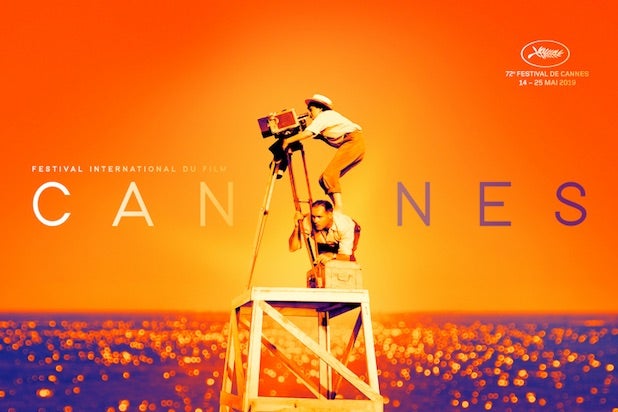 Eleven months after signing a pledge to help increase the number of films by female directors at international festivals, the Cannes Film Festival has unveiled a lineup that features four films directed by women in the main competition, tying but not breaking the record set in 2011.

The four are Mati Diop’s “Atlantique,” Jessica Hausner’s “Little Joe,” Celine Schiamma’s “Portrait of a Young Lady on Fire” and Justine Triet’s “Sibyl.” An additional nine female directors are included in other sections of the festival.

Prior to this year, only 82 women have been included in the official competition at Cannes, compared to more than 1,600 men.

The lineup is filled with heavyweight directors whose films have been at Cannes in the past: Pedro Almodovar (“Pain and Glory,” which has already opened in Spain), the Dardenne brothers (“Young Ahmed”), Bong Joon-ho (“Parasite”), Ken Loach (“Sorry We Missed You”), Xavier Dolan (“Matthias & Maxime”) and, in one of the biggest gets for the festival, Terrence Malick, who has finished his long-awaited World War II-era film “A Hidden Life” and will return to the festival where he won the Palme d’Or with “The Tree of Life” in 2011.

The lineup gives the annual event one of its most substantial collections of celebrated international auteurs in years — though is it conspicuously missing Quentin Tarantino’s “Once Upon a Time in Hollywood,” which festival director Thierry Fremaux said is not yet ready to be screened. James Gray’s “Ad Astra,” another film widely touted as a likely Cannes entry, is also not ready, according to Fremaux.

Also Read: Tarantino's 'Once Upon a Time in Hollywood' Teaser Drops Timely Clues It Goes Back Way Before the Manson Murders

Films screening out of competition will include the Elton John biopic “Rocketman,” Claude Lelouch’s “The Best Years of a Life,” Asif Kapadia’s documentary “Diego Maradona” and two episodes of Nicolas Winding Refn’s upcoming television series “Too Old to Die Young – North of Hollywood, West of Hell.”

Additional films will be added to the official selection before the festival begins on May 14.

MIDNIGHT MOVIES
“The Gangster, the Cop, the Devil” Lee Won-Tae