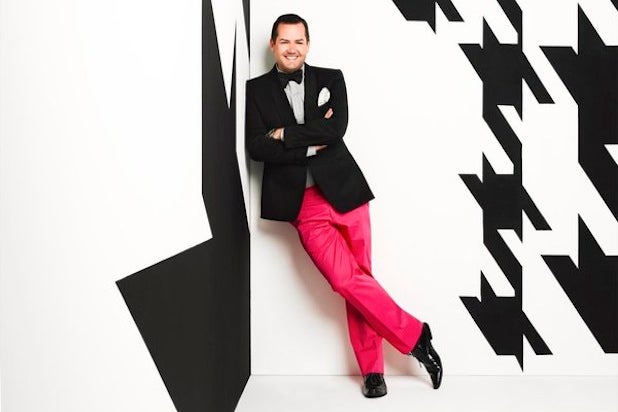 “We are excited to bring back this diverse trio of successful series for second seasons,” said E!’s Executive Vice President of programming & development, Jeff Olde.

“Each of these series feature compelling personalities that offer unique stories and points of view from the world of pop culture. It’s exciting to have this strong line-up of returning series in addition to our other popular core franchises to help propel us into 2014.”

“Total Divas” is E!’s most-watched series across all key demos and total viewers, averaging 1.4 million. It currently ranks as cable’s No. 1 reality series in its Sunday time slot with Adults 18-34 and Women 18-34. Produced by WWE and Bunim-Murray Productions, the series follows the lives and careers of the WWE Divas, hybrid female wrestler-ring girl hybrids.

“Eric & Jessie: Game On” stars newly married country/pop singer Jessie James and Denver Broncos wide receiver Eric Decker. The series has been most connecting with young female and young adult viewers, ranking as one of E!’s top new original series of 2013 in Women 18-34 (362,000) and reached nearly a half million viewers in Adults 18-34 (446,000) each week. “Eric & Jessie: Game On” was one of the top reality shows in its Sunday 10-11 p.m. time period with Women 18-34 throughout its first season.

Also read: Heidi Montag and Spencer Pratt Get TV Special, Thanks to E!