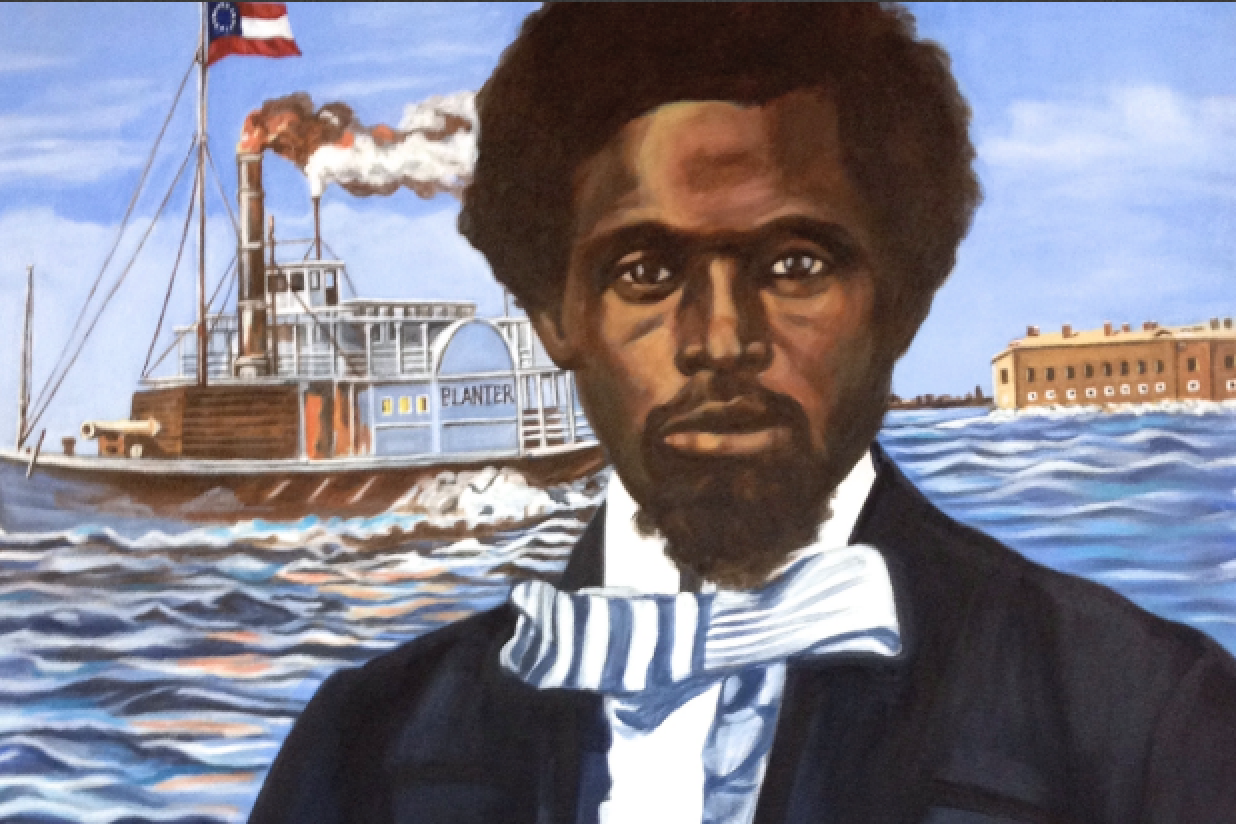 In 1862, at the height of the Civil War, a 23-year-old slave named Robert Smalls pulled off one of the boldest escapes in history: He seized a Confederate ship from its wharf near Fort Sumter, South Carolina, navigated through blockaded waters, and escaped to the North with his crew, wife and two small children.

Every week on our “Shoot This Now” podcast, we talk about a different story that should be made into a TV show our movie. The story of Robert Smalls comes from TheWrap film reporter Trey Williams, who was stunned, when he first learned of Smalls, that he had never heard of him before.

His story is part “Django Unchained,” part “Ocean’s 11” — and you can listen on Apple or right here:

Also Read: That Time Sean Hannity Got Fired for Homophobic Comments... and Went to the ACLU for Help (Podcast)

By complete coincidence, we recorded this episode on the same day Kanye West said in a TMZ interview that 400 years of slavery seemed to have been a choice. This episode describes why millions of African-Americans couldn’t escape to freedom — and how Smalls and his entire family could have died trying.

Smalls’ story doesn’t even end with his seafaring heist drama. Smalls went on to help integrate the Army and Navy and win the Civil War –before embarking on an incredible career in politics.

Most stunning of all: We bet you’d never heard of Robert Smalls until now. I hadn’t. That fact tells us a lot about the kinds of narratives we do and don’t hear about our history, and why it’s time for new ones.

We also talk about an excellent new “This American Life” segment that explains how Steven Spielberg was inspired to make “Amistad” after “Schindler’s List.”

To learn more about Robert Smalls, we recommend this Smithsonian account, among many others.