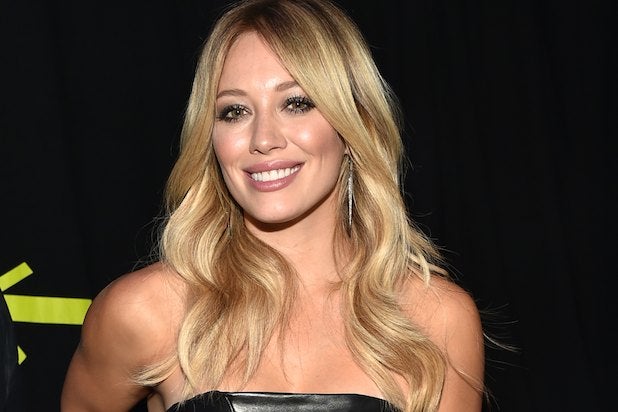 In an age where childhood nostalgia runs rampant on the internet, Hilary Duff has fueled hopes for more “Lizzie McGuire.”

The 26-year-old actress who played the eponymous character in the Disney Channel original series that ran between 2001 and 2004 told Huffington Post that she “would be totally open” to the cast reuniting for a TV special, and even has a title in mind.

The actress and singer is returning to television next year on TV Land sitcom “Younger,” and recently released her first new single in six years, with a new album on the way. Still, she’s ready to carve out some time for “Lizzie McGuire” because she loved playing the character so much.

“My schedule is a little busy right now. But um … why not?” Duff said. “I mean, so many people loved her. I loved her. Honestly, working on that show, I got so strong with my physical comedy and all the things that they would throw at me. I got covered in goo every week, and I got, like, smashed in the face with a locker every single week. And all this, I mean it was a really, really fun show.”