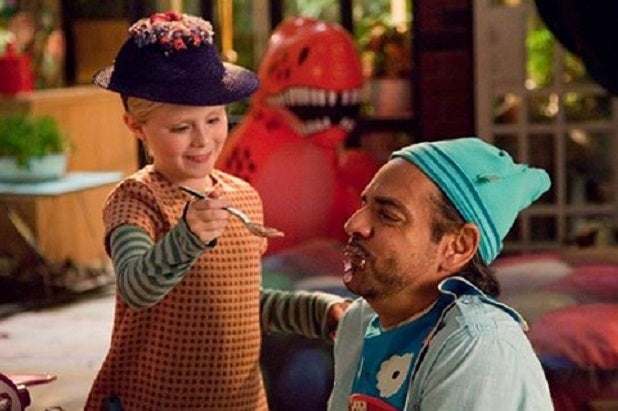 Hispanic moviegoers played a huge part in the record 2013 U.S. box office, according to figures released Tuesday by the MPAA.

Despite representing roughly 17 percent of the U.S. population, Hispanics bought up 25 percent of the movie tickets sold in the U.S. last year. They number of Hispanics who are frequent moviegoers -- those who go to the movies more than once a month — continues to grow and represents 32 percent of that group.

Despite purchasing fewer tickets in 2013 compared to 2012, Hispanics remained more likely than any other ethnic group to go to movies, according to the report. African-Americans and “others” purchased more tickets in 2013 than in 2012.

Lionsgate’s comedy”Instructions Not Included” was a big factor. The Eugenio Derbez comedy became the highest-grossing foreign-language film ever in the U.S. with more than $44 million domestically last year despite never playing in more than 1,000 theaters.

And Universal made a point of targeting the Hispanic audience with “Fast & Furious 6” as well, and that paid major dividends. Hispanics made up 32 percent of the hot car blockbuster’s opening weekend audience, while white moviegoers accounted for 29 percent, and it went on take in $238 million at the domestic box office.