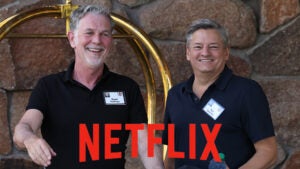 Is Netflix’s Lagging Subscriber Growth a Sign of More Pain to Come? | Chart

Premium content companies like A24, Imagine, Hello Sunshine and SpringHill are exploring sales as streaming changes the business

After swallowing most of Hollywood’s major entertainment companies, cash-rich financiers have now turned to the next tier of premium content companies: Indie studio A24, top-shelf production company Imagine Entertainment and star-driven boutiques like Reese Witherspoon’s Hello Sunshine and LeBron James’ SpringHill are among the targets of interest.

The sale prices for these companies — or at least the prices floated in the media — have stunned many in Hollywood with billion-dollar valuations and multiple bidders in the mix. A Bloomberg report said Nike and others were looking at James’ SpringHill at a $750 million valuation; Hello Sunshine is in the marketplace seeking to bag $1 billion; while A24 has reportedly been in discussions with potential buyers for $2.5 billion to $3 billion seeking to own the rights to art-house hits like “Uncut Gems” and “Minari.”

It’s no surprise, then, that one of the most respected production companies in the industry — Imagine Entertainment, founded by Brian Grazer and Ron Howard — is also in discussions with buyers, an individual with knowledge told TheWrap. Meetings have taken place with at least one Middle Eastern petrostate sovereign fund in addition to private equity buyers. The Raine Group owns 51% of the company after a $100 million investment in 2016, but Grazer and Howard are both open to the idea of a sale, the individual said.

The company is valued in the $850 million range, a relative bargain considering the company’s legacy of hits, including “A Beautiful Mind,” “Apollo 13,” “How the Grinch Stole Christmas” and “The Da Vinci Code.”

“Streaming has changed the economic model,” said one entertainment executive, who called this moment a once-in-a-lifetime opportunity for those looking to cash out. “If someone comes in with the right offer, you do what you need to do. You align or get bought by something bigger.”

Another prominent Hollywood insider agreed, adding that there has never been more demand for production and that the stock market is higher than ever.

“You’ve got a confluence of a lot of singular events which are causing all asset values to be driven to historic highs,” this insider said. “There have also never been as many IPOs in the history of the capital market and as much money raised as there has been two years and it’s continuing … To not explore a sale in these times, when are you going to do it? Now is the time.”

But a leading entertainment lawyer said he thinks the prices being floated are “Hollywood Fantasyland, where everyone adds a few zeros to anything.”

“I don’t think the world has lost its mind and is going to overvalue these companies to a billion dollars. I think that’s just, like, fruitcake,” Greenberg Glusker partner Schuyler Moore said. “You get down to the fundamental question: What participations do they own on existing films? And I would be surprised if it’s a whole lot.”

Imagine Entertainment, founded by Howard and Grazer in 1985, does not own most of its productions — in fact, it partnered with many other companies on hits like “A Beautiful Mind,” “Apollo 13,” “8 Mile” and “Mulholland Drive,” as well as TV shows like “Friday Night Lights,” “Arrested Development” and “Empire.” Other credits include “My Girl,” “The Nutty Professor,” “Liar Liar,” “How the Grinch Stole Christmas,” “Inside Man,” “Rush” and “Psycho.”

But it does have healthy cash flow from profit participation in movies and television shows the company created. For example, Imagine still participates in the profits from its Oscar-winning film, “A Beautiful Mind,” even if it does not own the project outright.

Indeed, most production companies sell off their work to bigger distributors and lack the kind of content libraries that have been driving big sales in recent years — like Amazon’s proposed $8.45 billion acquisition of MGM with its roster of 4,000 and 17,000 hours of TV shows.

Still, the lack of library does not seem to be deterring financiers from exploring deals.

Corey Martin, managing partner at entertainment law firm Granderson Des Rochers, attributed the new push for more dealmaking to a mix of new money getting into the business of Hollywood and the insatiable appetite for content that the streaming era has wrought.

Streaming has fundamentally changed how Hollywood does business and in the process, taken out some of that risk, Martin observed. A movie can’t bomb if it goes to streaming, where it’s available in perpetuity and viewership metrics are often opaque.

“When you’re talking about the fact that the landing spot for a lot of this content is going to be on streaming, then there’s a much longer tail, and that mitigates a lot of the risk,” Martin said.

Consolidation is being fueled by the streaming wars and the race to line up content during a highly competitive period. The urgency, one top agent said, is driven by the awareness that not every streaming service around in 2021 will be around in 2025. “Streamers are currently actively buying in an effort to be one of the four or five still standing when the inevitable rebundling and consolidation happens,” the agent said. “So now is the time to cash out. And these days, I think that almost everyone is in the shop window.”

The merger fever is contagious, it seems. Martin said he has entertainment clients who are pivoting from seeking financing to seeking a buyer. “We have clients who had been looking at doing strategic rounds of financing, that are now pivoting into looking at sale opportunities,” he said. “And then we have others who weren’t thinking about doing anything, whether raising capital, or selling, who are now looking to engage in some sort of financing activity or M&A activity.”

Similarly, James has lucrative deals with Universal on the film side and ABC Studios for television, and raised $100 million last year.

Art-house studio A24, on the other hand, was founded in 2012 and has distributed films like “Ex Machina,” “Moonlight,” “Room,” “Hereditary,” “Lady Bird,” “Uncut Gems” and “Midsommar.” Some of A24’s films have won critical acclaim and went on to win awards. Its television division has produced shows like “Euphoria,” “At Home With Amy Sedaris” and “The Carmichael Show.” A24 produces, acquires and distributes projects, but even so, its $3 billion valuation seems extremely inflated for a company that is less than a decade old.

Hello Sunshine, which does not own its own projects, was founded in 2016 as part of a joint venture with AT&T, which still holds a minority stake through its ownership of Otter Media. Along with Witherspoon, Hello Sunshine’s owners include Seth Rodsky and Jim Toth, a former CAA agent who is Witherspoon’s husband.

Asked whether Witherspoon’s company is really worth $1 billion, one top agent told TheWrap, “Probably not, but ask for the highest price possible at the company’s peak because at some point the business will consolidate and the money will be gone.”

Overall, investors are seeking to put their investment in content not only because of high demand but the longevity of the revenue stream it can provide.

“For a long time, there was a perception that the easiest way for an investor, whether a high-net-worth individual or institution to lose money was they invest in entertainment,” Martin said. “Now, they view entertainment, specifically content, as an annuity. All that has a long tail in terms of revenue streams. The prevailing sentiment amongst the investor class now is that content is a safe place to deploy capital.”

As to whether these companies can command the prices that have been floated? As the insider said, in terms of a company’s valuation, “It takes one person to believe for it to be so.”

Umberto Gonzalez and Sharon Waxman contributed to this report. 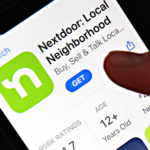 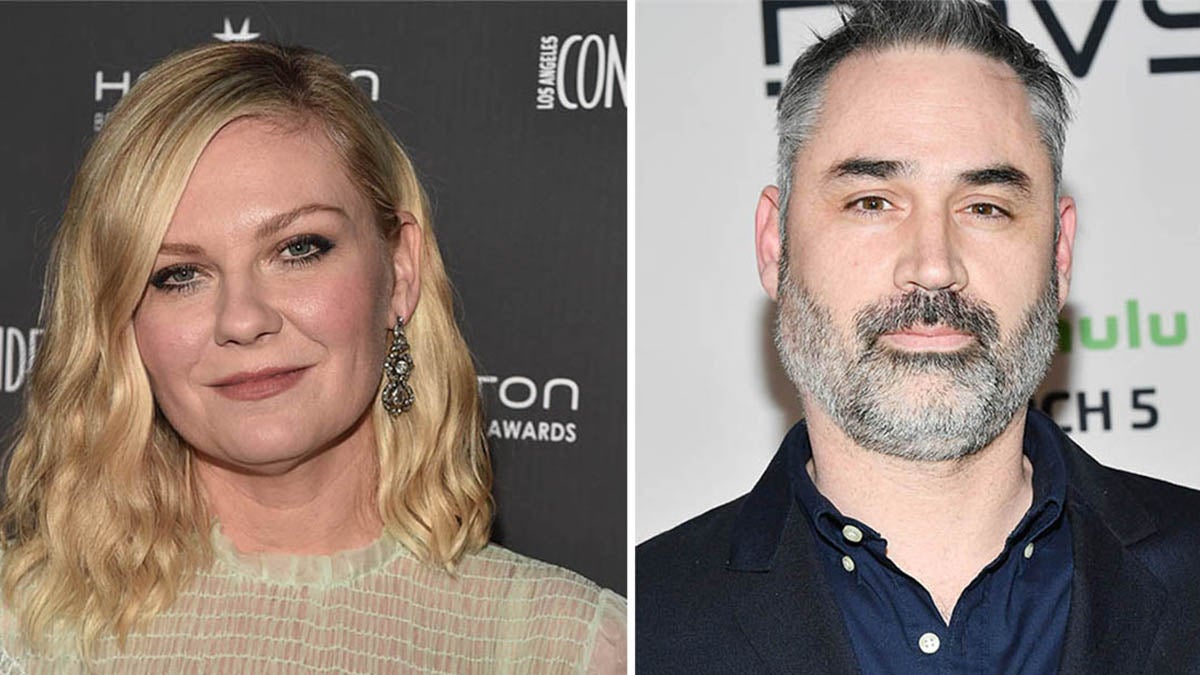