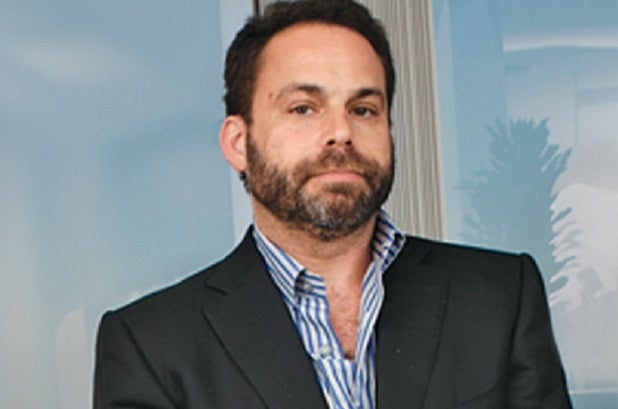 The motion was filed Wednesday in New York Supreme Court, and asked that Bergstein’s “scattershot complaint” be tossed in full with prejudice. The initial suit, filed in February, charged that THR reporter Alex Ben Block wrote numerous stories about Bergstein that damaged his reputation and interfered with his business and earnings.

Specifically, Bergstein alleged that Block’s stories were written with information provided by David Molner, a former business associate of Bergstein’s. The financier claims that Molner, the principal behind a mutual fund called Aramid Entertainment Fund, lost $60 million in fund assets and tried to use him as a scapegoat when he couldn’t explain the missing funds.

He also claimed that Block was “paid and compensated” by Molner for his negative coverage of the movie financier, a charge Block called “completely false” in a sworn deposition in June 2012.

“I have not received any compensation in connection with my reporting about David Bergstein, other than the compensation routinely paid to me by the Hollywood Reporter,” Block said in court papers filed Wednesday.

The Hollywood Reporter said in its motion that in fact, Bergstein took the legal action “in retaliation for THR’s journalistic persistence in covering Mr. Bergstein’s extensive legal proceedings.”

Attorneys for THR said that the suit should be dismissed because Bergstein “failed to establish the basic elements of falsity” in the articles, and in any case, they were protected because Block was simply “reporting court proceedings that involved Mr. Bergstein.” They cited Section 74 of the New York Civil Rights Law, which says no fair and true report of any judicial proceeding can give rise to a civil action.

The motion also noted that one of the articles in question was published in 2010, and that the one-year statute of limitations had expired.

Pamela Chelin contributed to the report.