A version of this story about Mark Friedberg and “Joker” first appeared in the Oscar Nominations Preview issue of TheWrap’s Oscar magazine.

Director Todd Phillips and production designer Mark Friedberg are not exactly comic-book people or superhero-movie people, and it’s clear that their collaboration on “Joker” owes more to the gritty urban look of films like “Taxi Driver” than to anything from the DC pages that introduced the character.

“When I read the script I said, ‘It should feel like we have cameras and actors in a van and we just stumbled out of the car and shot,'” he said.

But Friedberg also said it would be a mistake to think that the comics never entered his mind when he was creating the world of “Joker,” which stars Joaquin Phoenix as a feral, disturbed version of the title character. “It absolutely came into our thinking, because it is a comic story and that has to be acknowledged one way or another,” he said. “I don’t think we wanted to relate our work to other comic-book movies stylistically, but whenever I could, I wanted to seed some bits of Joker-ness into the world,” said the production designer whose other films include “If Beale Street Could Talk,” “Across the Universe” and “Synechdoche, New York.”

“We named bus lines and streets and buildings with names that were from the Joker culture. There are certain places from the comics where our story exists, the most notable being Arkham Asylum. And we also tried to make a Gotham City that acknowledged that it wasn’t New York.”

To that end, he created a detailed map of Gotham that drew from NYC but also differed from it to create the Joker’s domain.”We didn’t disregard the comics, but we didn’t feel beholden to them either,” Friedberg said. “Todd had a point of view that was baked into the script — a hard, disenfranchising, horrifying place, and one that wasn’t arch in any way. In a lot of ways, our version of Gotham is an extension of the character.” 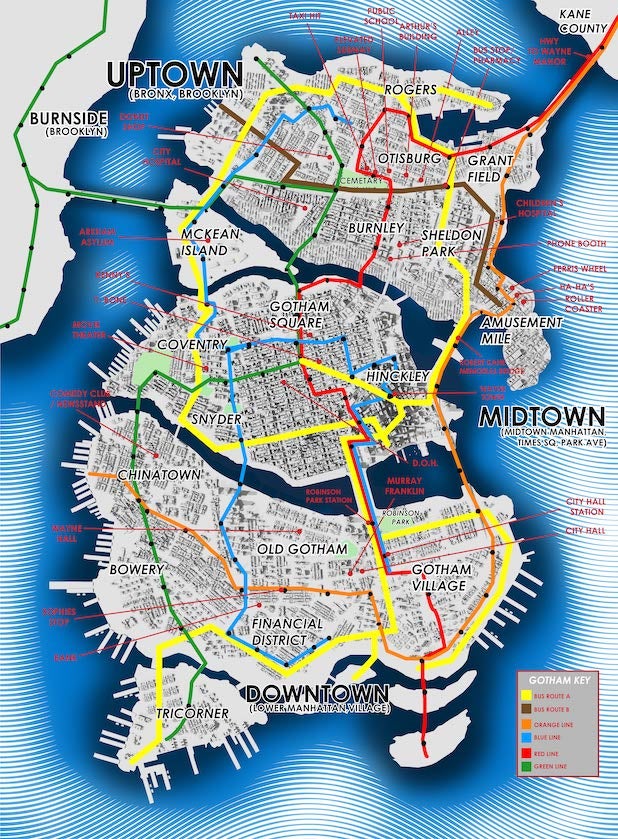 While the central location of Gotham Square was inspired by the squalor of the porn-palace-heavy Times Square in the 1970s and early ’80s, Friedberg had to go outside New York City to find the kind of grime that could serve as his Gotham.

“We’re living in hard times, I don’t think many people would disagree with that right now,” he said. “But at the same time, our urban centers have been scrubbed by corporate America on some level. It was impossible to find our Gotham Square until we went across the river to Newark.”

As for one of the key locations, the stairs where Phoenix’s character dances after discovering his power as the Joker, Friedberg said, “We looked at every set of stairs in the Bronx.” The stairs they found have now become a tourist attraction because of the film, to which he simply said, “I’m sorry, New York.” 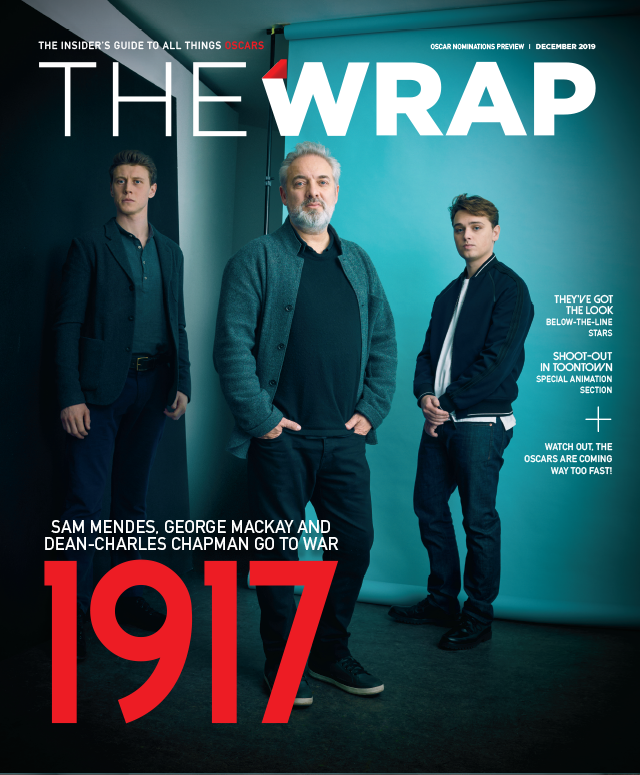