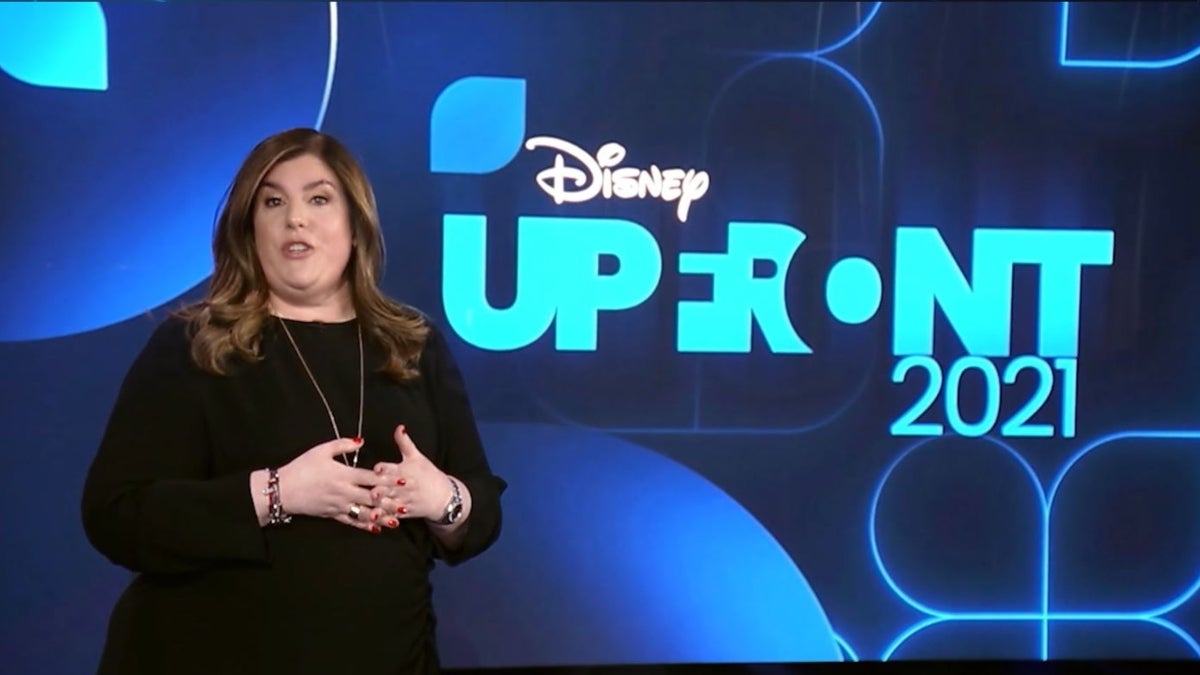 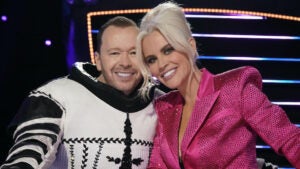 How Streaming Crashed the Upfronts

”Digital is no longer a nice to have, it’s a must-have,“ ViacomCBS ad sales chief Jo Ann Ross told TheWrap

After years of being the enemy, streaming is now seen as a panacea for legacy media. That was never more clear than during the week-long TV love-fest known as the Upfronts. It’s a streaming world, broadcast TV is just living in it.

Over the last year of pandemic-accelerated changes in the industry, there has been an explosion of streaming services, many owned by the same companies that run NBC, ABC, CBS and some of big cable networks that have taken the virtual stage this week.

All week long, individual networks were de-emphasized in favor of touting an entire portfolio. Perhaps the best metaphor for broadcast’s standing in a streaming dominated world is that Disney has the same executive, Craig Erwich, in charge of programming both Hulu and ABC. (After all, each contributes about the same amount of ad revenue to Disney.)

At Fox’s upfront, entertainment CEO Charlie Collier put Tubi, its free, ad-supported streaming service, in front of the broadcast network’s new programming, proclaiming “Fox fuels Tubi, and Tubi fuels Fox.” ViacomCBS didn’t even bother to pitch any new programming for CBS like its newest “NCIS” or “CSI” revival. Instead, the company touted the full ViacomCBS offering as some kind of agnostic platform.

It’s a stunning about-face from even a few years ago, when Upfront week was typically the broadcaster’s chance to fight back against the rise of digital media on places on YouTube and, yes, even Hulu. Now those same ad sales chiefs are pushing their own clients towards streaming, as long as it’s their sister platforms.

“When we’re sitting down and talking to them, we are talking about the fact that as they reallocate money to digital, they’re going to get incremental reach, which is really, really important,” ViacomCBS ad sales chief Jo Ann Ross told TheWrap. “Digital is no longer a nice to have; it’s a must-have”

Mark Marshall, president of advertising sales and partnerships for NBCUniversal, described Peacock as “our third broadcast network” in an interview with Adweek published Thursday. That followed NBCU CEO Jeff Shell’s comments during Comcast’s earnings call last month, when he bragged that the nascent streaming service was getting ad rates “equal to or above” NBC primetime.

Streaming is still dominated by the likes of Netflix and Amazon, along with the biggest newcomer in Disney+. All three of those services, plus Apple TV+ and HBO Max, do not feature advertising. But there has been a rise in ad-supported streaming, whether through free services like the Fox-owned Tubi or Pluto TV, which is owned by ViacomCBS. NBCUniversal launched Peacock, a streamer that has both free and paid ad-supported options, and ViacomCBS supersized CBS All Access into Paramount+.

WarnerMedia is debuting an ad-supported version of HBO Max next month, called HBO Max with Ads. That took up a major part of the company’s upfront that was largely dwarfed by its merger with Discovery, which was announced just two days earlier.

This is happening as the legacy TV bundle is in the middle of an irreversible decline. There were 6 million fewer households subscribed to some sort of cable or satellite package by the end of 2020, representing a 7.3% loss. The percentage of U.S. homes subscribed to a cable package fell to around 60%, a level not seen since the early 1990s.

Ross cautions, though, that she’s still a big believer in broadcast TV. Even with the decline of the bundle, it still offers the best chance to get a large audience in one sitting. It’s why sports rights still command billions.

“There isn’t going to be a mass exodus from linear, cable or broadcast because clients are still going to want to buy those for reach,” she said. “But we are having those conversations [about dollars shifting to streaming].”

Last year’s upfront season was hammered by the pandemic, which erased ad budgets and rendered sectors like movies and travel virtually nonexistent. Typically, around $8 billion to $10 billion in ad spending is committed for the five main broadcast networks during each upfront period. That final number can be lower, however, since the figure represents commitments and not spending, which can be deflated if ratings guarantees are not met.

Magna Global predicts that overall ad revenue for media companies will rise 6.4% to $240 billion this year, an increase from projections at the end of 2020. Digital ad formats will take two-thirds of total advertising sales for the first time, though national TV advertising is set to increase 3.4%. 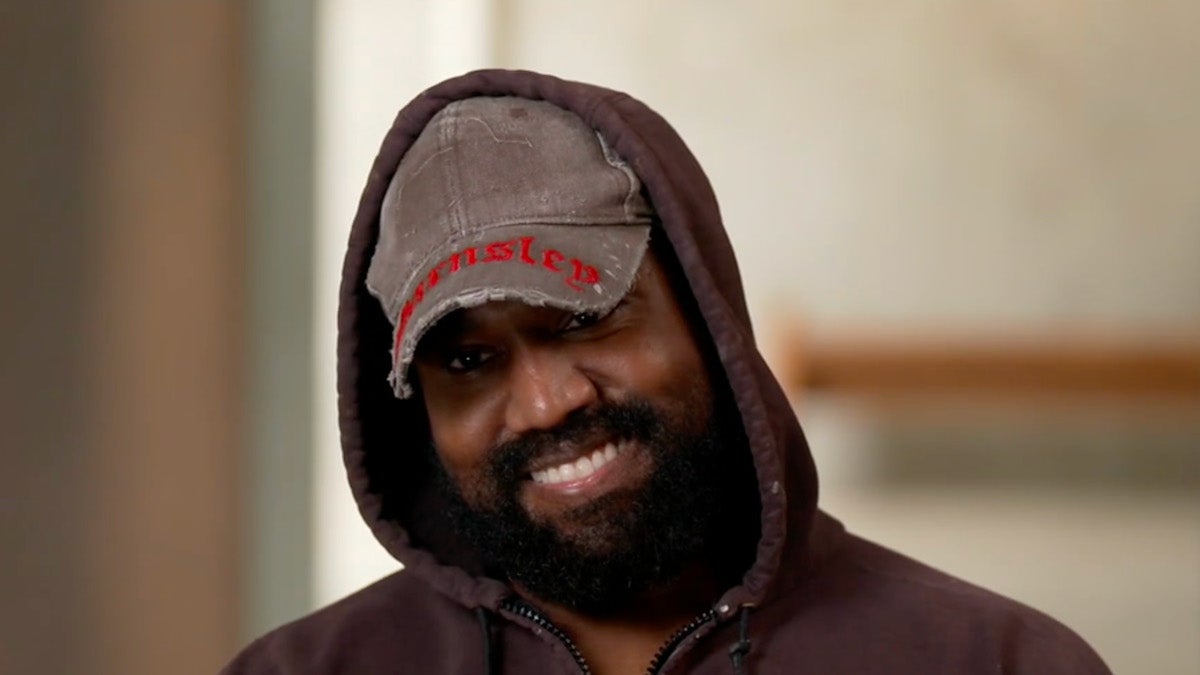 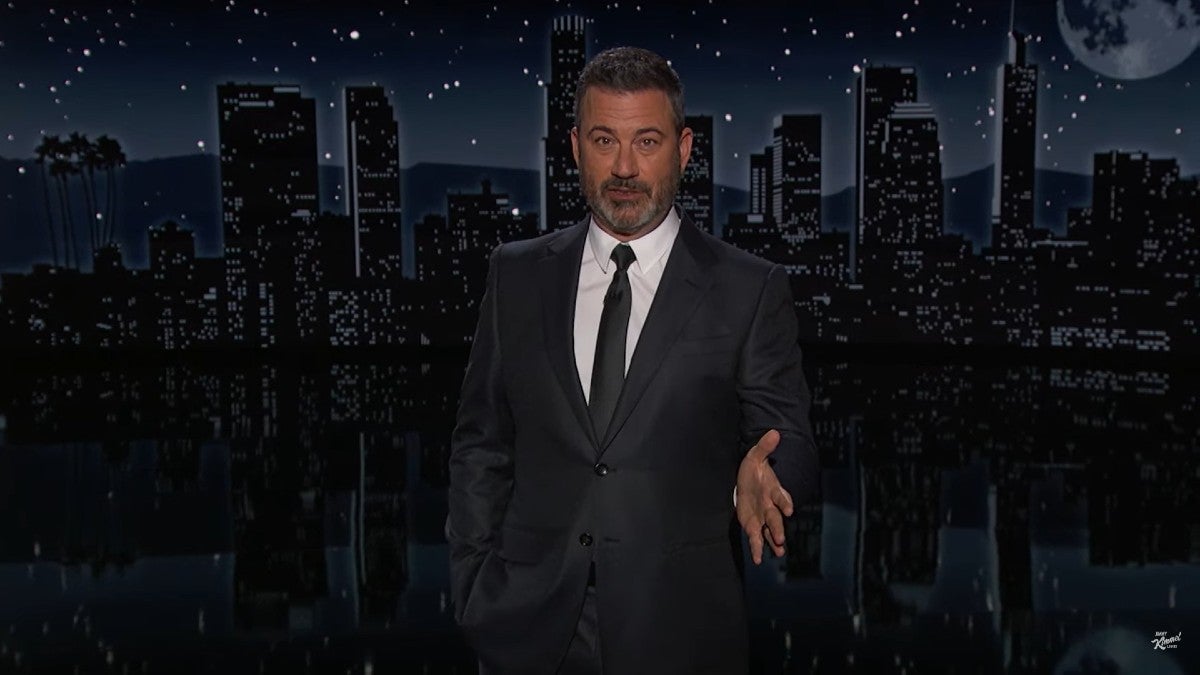