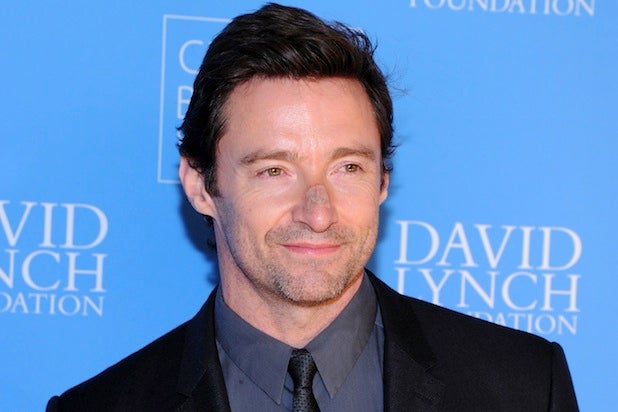 “Prisoners” star Hugh Jackman is embracing his villainous side, as he’s in negotiations to play the evil pirate Blackbeard in Joe Wright’s “Pan,” TheWrap has learned.

Warner Bros. began courting Jackman after Javier Bardem passed. Wright’s take on J.M. Barrie’s classic tale is an origin story that follows an orphan named Peter who is captured by pirates and brought to Neverland, where he discovers he’s destined to save the island’s natives from Blackbeard.

The studio is looking to cast a young star as James Hook, a fellow orphan who at first is Peter’s ally in their fight against Blackbeard; and a young female star to play Tiger Lily, a princess and fierce warrior among the Neverland natives.

Greg Berlanti is producing the movie, which was written by Jason Fuchs.

In recent weeks, Jackman has also been considering offers to star in the Weinstein Company’s remake of “The Intouchables,” as well as “Criminal,” which is Ariel Vromen’s follow-up to “The Iceman.” The Australian actor, who is currently filming Neill Blomkamp’s “Chappie,” is repped by WME.