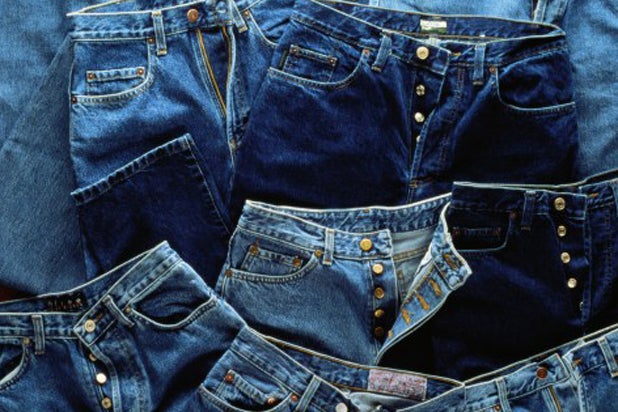 Reporters have made quite a fuss about a supposedly restrictive “no jeans” dress code at IBT Media, Newsweek’s new owner. The worries sound overblown — and they’re distracting from bigger ones.

The notoriously secretive company is accused by the New York branch of the Newspaper Guild with unfair labor practices. The guild,  which represents all Newsweek employees, says IBT is violating federal law by prohibiting employees from discussing their work conditions or criticizing their employer. It filed a complaint with the National Labor Relations Board last Wednesday.

“The law gives all employees the right to discuss their pay and other terms of employment with one another, even if it means being critical of their employers,” Guild President Bill O’Meara said in a statement. “It’s especially disturbing that the owner of a news organization doesn’t seem to understand that.”

The charges gave reporters a rare glimpse inside IBT Media’s world, and two outlets obtained a copy of its employee handbook, which contained strict rules for employee appearance.

“Midriffs are to be covered,” the handbook read. “Denim jeans, sweat suits, low-rise pants, sneakers, sandals, flip-flops, halter tops, camisoles, baseball caps, sweat suits, T-shirts, tank tops, micro mini-skirts, shorts or anything else that is deemed unprofessional or excessively distracting are inappropriate business attire and should not be worn to work. Hair should be clean, combed and neatly trimmed or arranged.”

Also read: Miley Cyrus Is Naked and Making Out With a Sledgehammer in ‘Wrecking Ball’ (Video)

“Any employee who repeatedly violates this policy will be subject to progressive disciplinary action, up to and including suspension without pay and/or discharge.”

The report made waves among journalists, but the outcry might have been premature. Neither outlet that reported on the handbook apparently made the effort to ask IBT employees if it was actually enforced.

Current and former IBT Media employees told TheWrap that it is not.

“There was no enforced dress code,” a former employee said. “Certainly no one ever showed up in pajama pants or a clown costume or anything ridiculous, but people wore all sorts of things. My editor would show up in jeans all the time. If there were days when he wore a tie it was weird. Come to think of it, I’m pretty sure the only people I saw wearing suits with any regularity were the executive editor and the front page editor.”

IBT Media did not respond to TheWrap’s request for comment, but IBT Media and Newsweek staff alike took to Twitter to clear up the misconceptions:

“I’m wearing jeans, though I did leave my Ziggy wig home,” Newsweek editor-in-chief Jim Impoco tweeted, while IB Times digital and social media strategist James DiGioia reported that he was wearing “jeans and a button down” to work.

So: Jeans are, in fact, tolerated at IBT Media. Let’s turn our attention back to the health care and labor law violation stuff, OK?