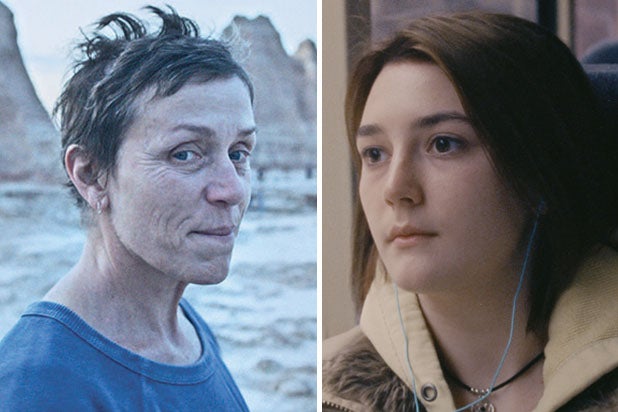 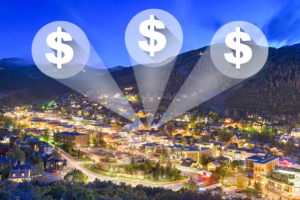 In a Wild Year, Spirit Awards Nominations Play It Safe

For the most part, the nominations lacked the left-field choices that often make the Spirit Awards so unpredictable and offbeat in the nomination round

It may have been a crazy and unsettled year, but the juries that selected the Film Independent Spirit Awards nominations played it as straight down the middle as they could. In a year of uncertainty, they stuck to the favorites.

That’s not a problem when the favorites include movies as strong as “Nomadland,” “Minari,” “Never Rarely Sometimes Always,” “First Cow” and “Ma Rainey’s Black Bottom,” the five films that were nominated in the Best Feature category. Those were probably the five favorites to be nominated, and it’s hard to quibble with their selection, though fans of “Sound of Metal” and “Promising Young Woman” could make a pretty good case that those films should be included.

But for the most part, Tuesday’s Spirit Award nominations lacked the left-field choices that often make this particular show so unpredictable and offbeat in the nomination round. (In the final voting, which it turned over to the public, they’re much more predictable.)

The across-the-board support for the “Ma Rainey” actors could have made it a strong contender for the Robert Altman Award, which goes to a film’s director, casting director and ensemble cast — but it’s impossible to argue with the decision to give that award to Regina King’s “One Night in Miami,” which likely would have dominated the lead and supporting actor categories had it not been singled out for the Altman.

If there were surprises, they came in the fact that the only nomination for “French Exit” came not for stars Michelle Pfeiffer or Lucas Hedges, but for supporting actress Valerie Mahaffey; in the robust appreciation for “Miss Juneteenth,” which landed two acting awards, plus Best First Feature and Best First Screenplay; in the two nominations for Annie Silverstein’s quiet drama “Bull,” including an acting nod for Rob Morgan; and in Alice Wu’s “The Half of It” breaking into the Best Screenplay category alongside “Minari,” “Promising Young Woman,” “Never Rarely Sometimes Always” and “Bad Education.”

And in a year that had a plethora of strong female performances in independent films, the Spirit jury threw up its hands and expanded that category from five nominees to six, making room for “Miss Juneteenth” star Nicole Beharie alongside five women who seemed like locks for nominations: Viola Davis for “Ma Rainey’s Black Bottom,” Sidney Flanigan for “Never Rarely Sometimes Always,” Julia Garner for “The Assistant,” Frances McDormand for “Nomadland” and Carey Mulligan for “Promising Young Woman.”

A category like that one is reason to celebrate independent film in a year that contained few reasons for celebration. And it’s likely that the Spirit Awards will find that the Oscars will follow in their footsteps in a lot of instances this year, since “Nomadland,” “Minari,” “One Night in Miami” and many other indies are expected to do well with Academy voters.

The pandemic’s effect on the movie business, after all, led to a year dominated by smaller indie films rather than the larger studio movies that were for the most part moved off the release schedule. Still, a fair number of Oscar contenders didn’t qualify for the Spirit Awards because of budgets that were over the $22.5 million Spirit Awards maximum: These included “Mank,” “The Trial of the Chicago 7,” “News of the World,” “Da 5 Bloods” and “Soul.”

Next up, it’ll be time for the Golden Globes and Screen Actors Guild Awards to try to make sense of this past year. Both of them will announce their nominations next week, as we move slowly and steadily toward putting a lid on 2020 at the movies. 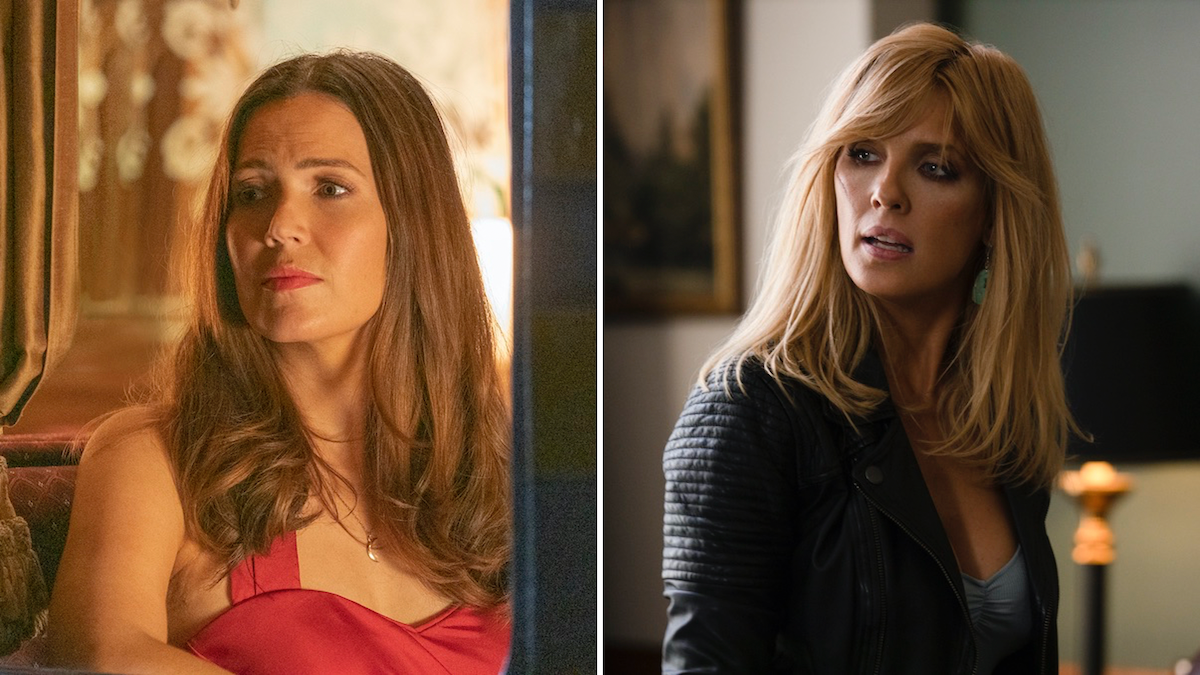 The Emmys Cold List: Here’s a Final Salute to Shows and Stars That Voters Overlooked in 2022 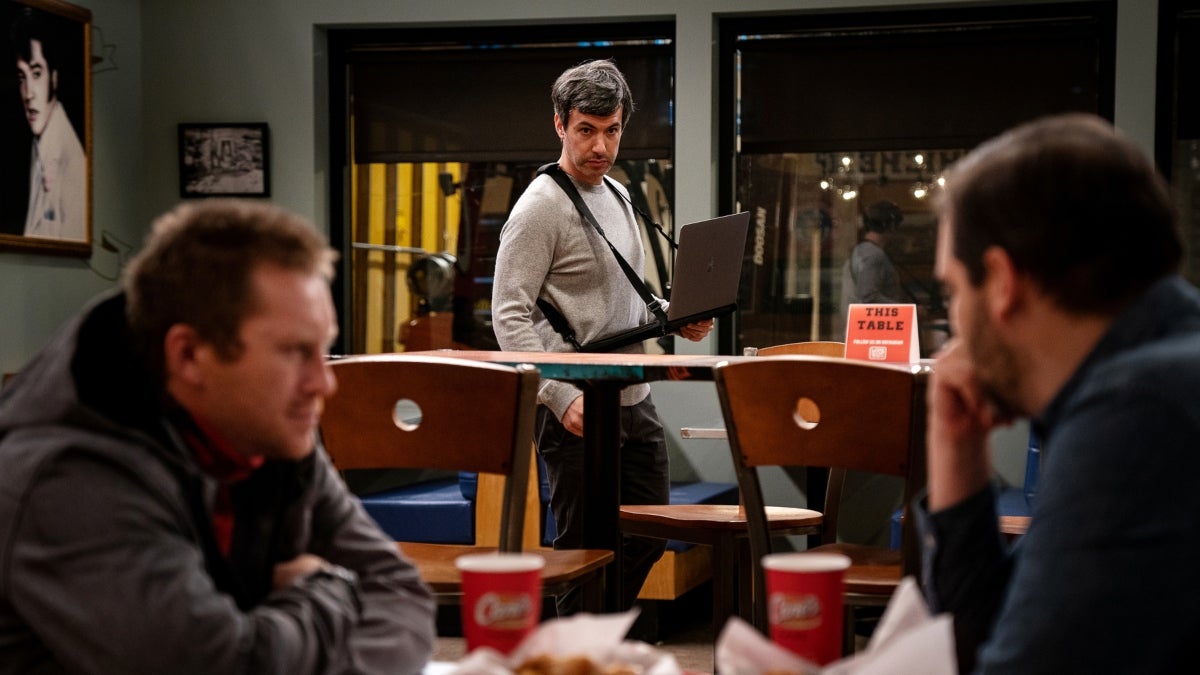 How to Watch ‘The Rehearsal': Where Does the Nathan Fielder Show Air and What Time Is the Finale? 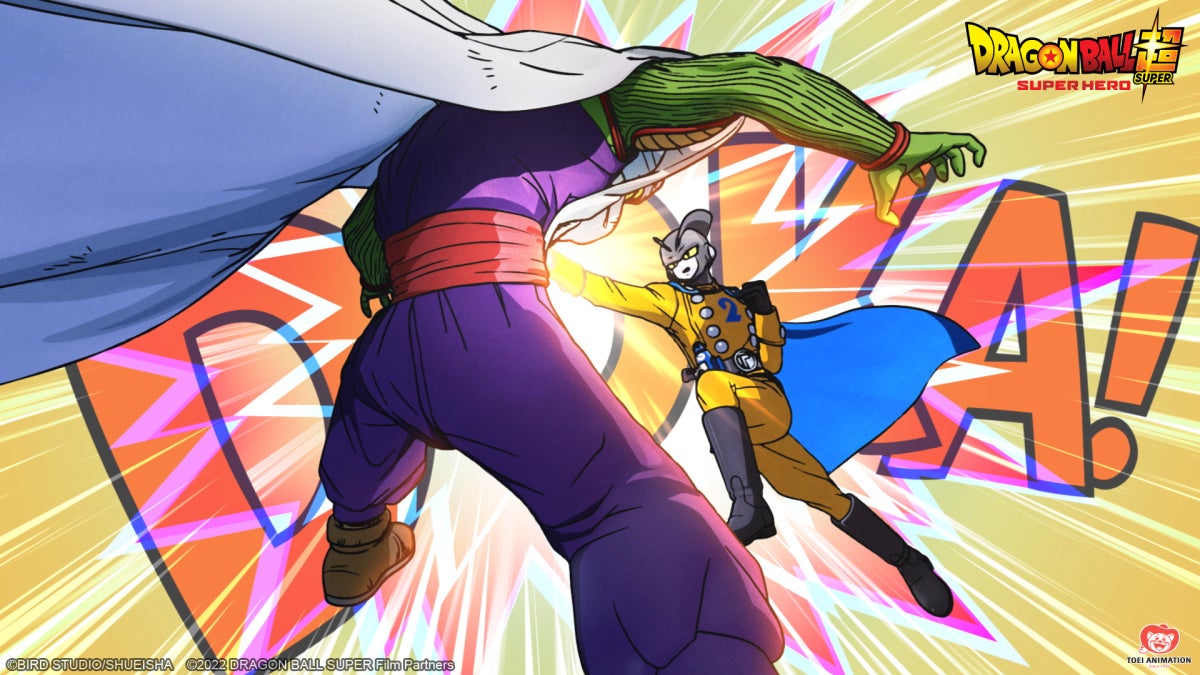 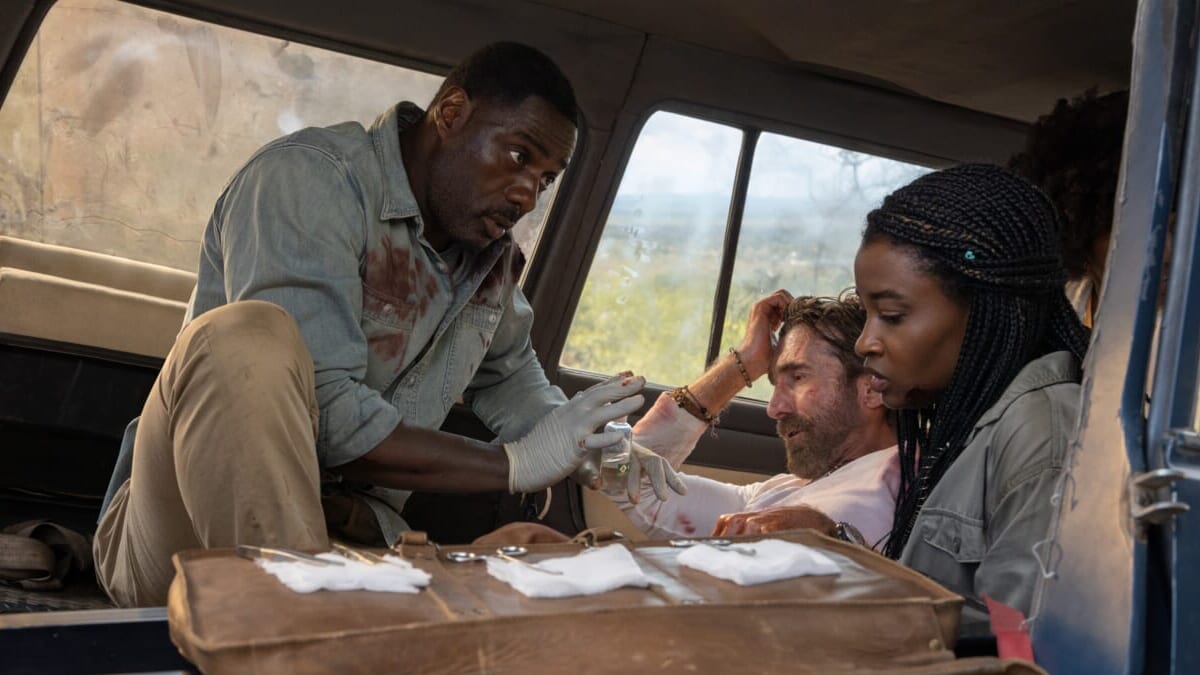 How to Watch ‘Beast': Is the Idris Elba Thriller in Theaters or Streaming?

Is the Golden Globes’ Comeback Doomed by the New-Look HFPA? 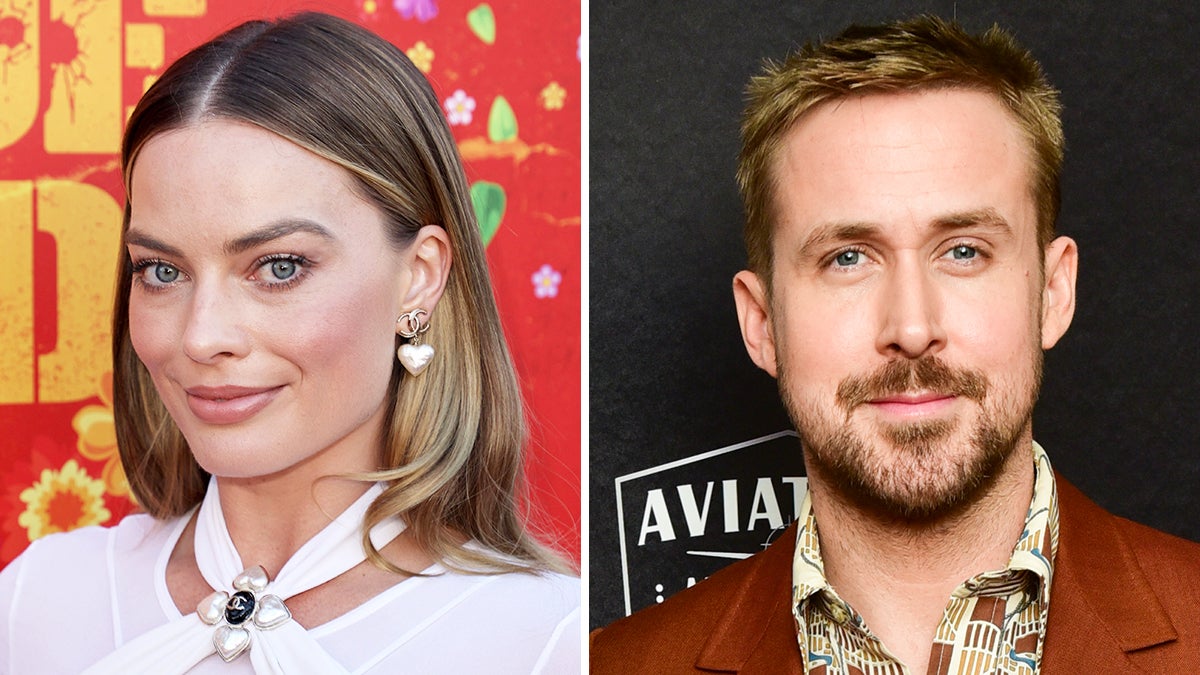 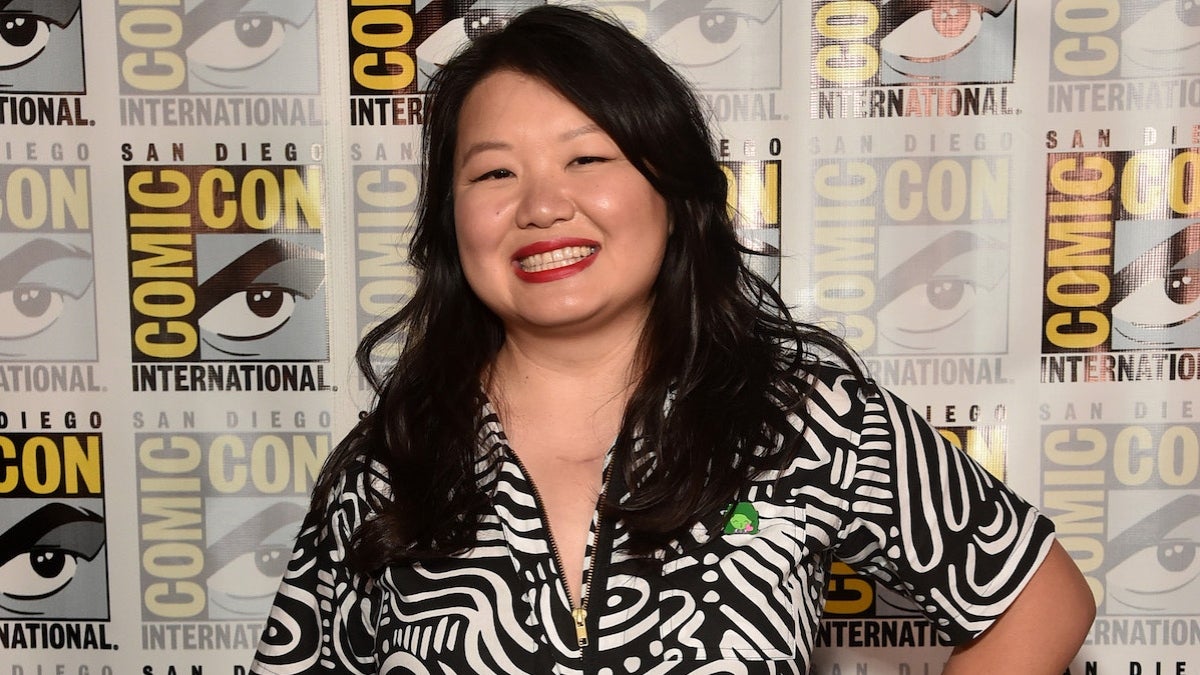 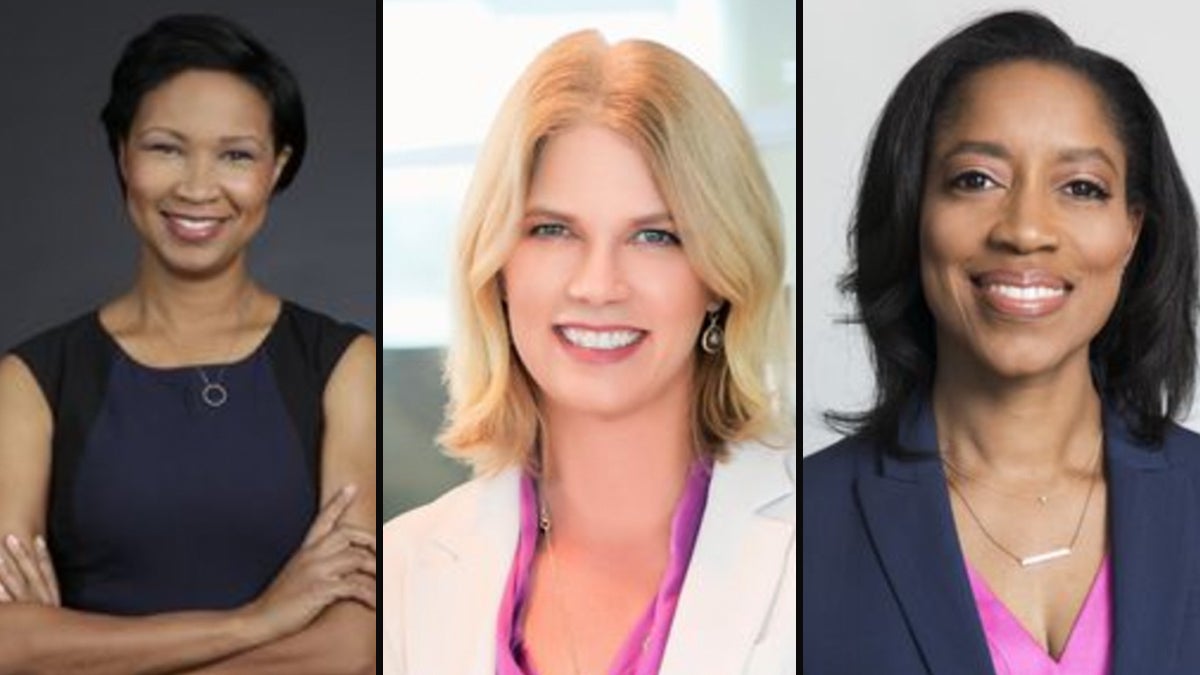 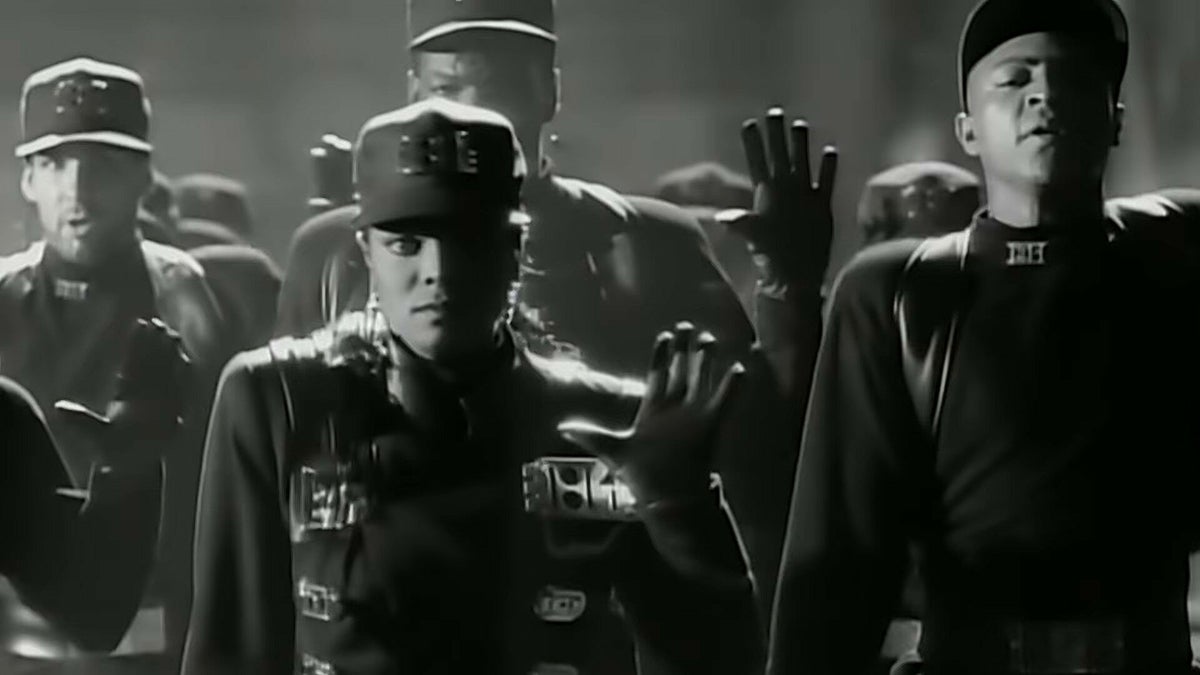 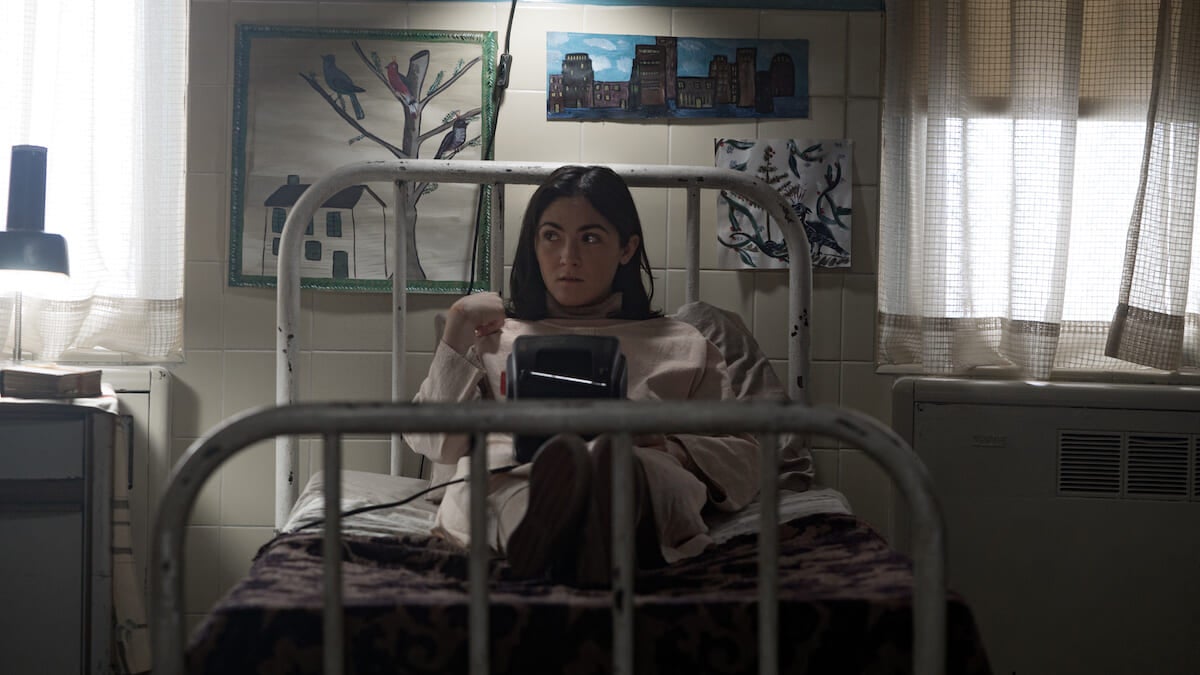 How to Watch ‘Orphan: First Kill': Is the Horror Prequel Streaming? 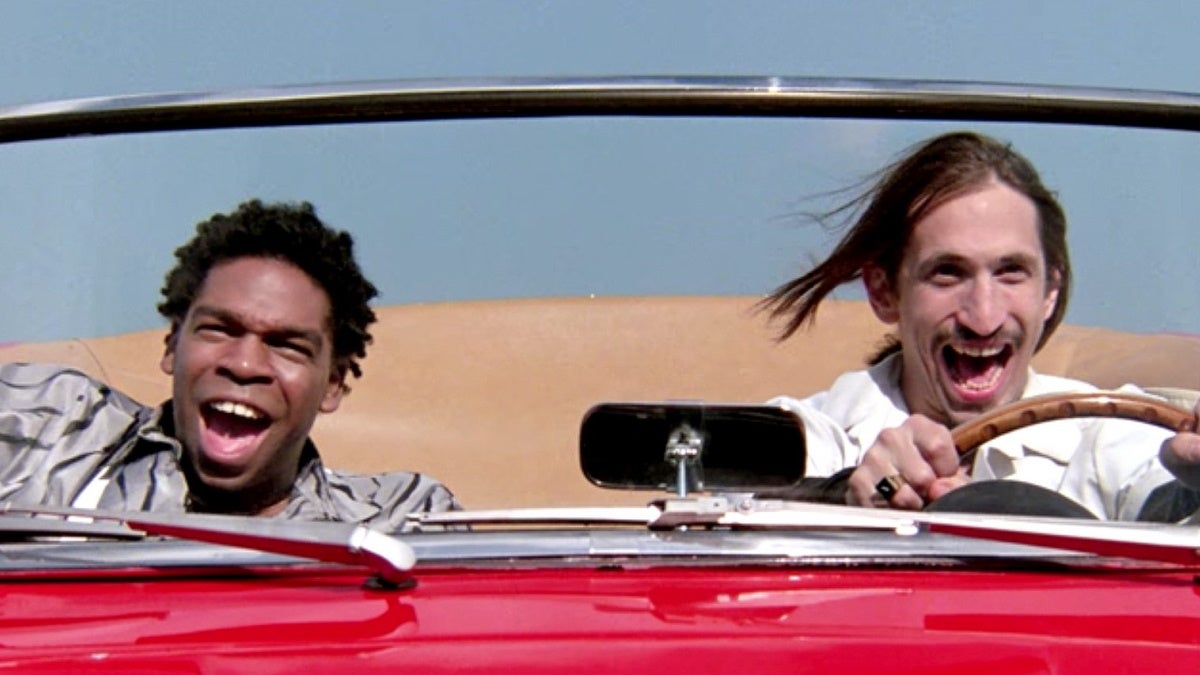 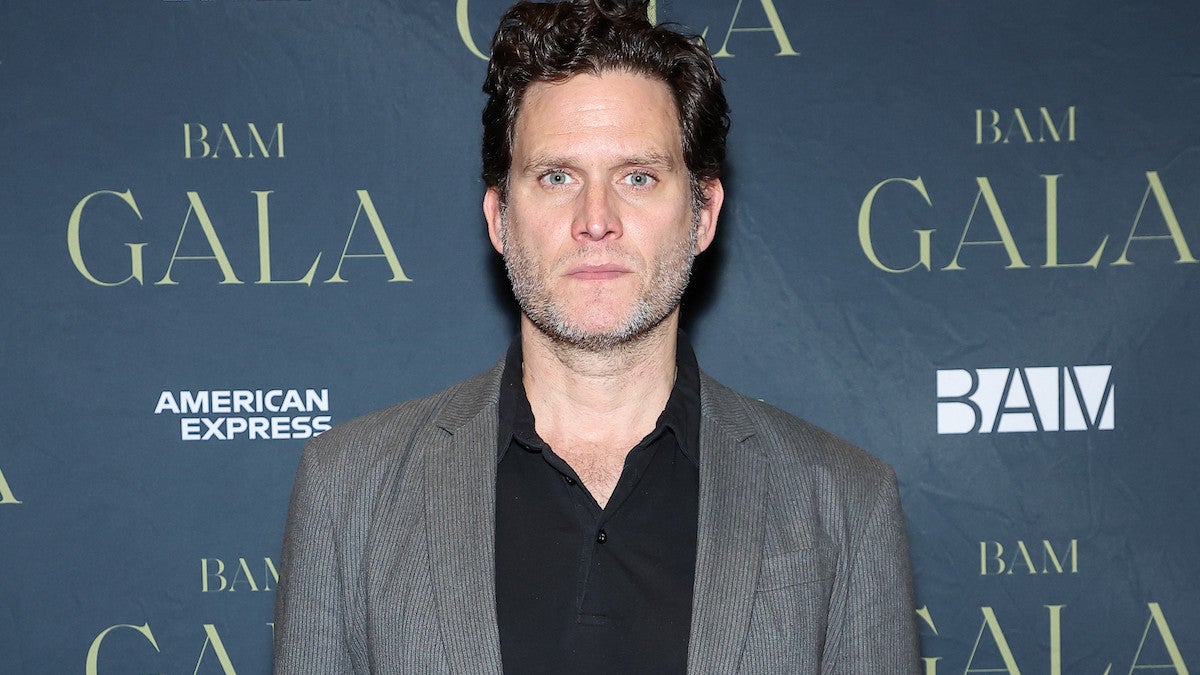