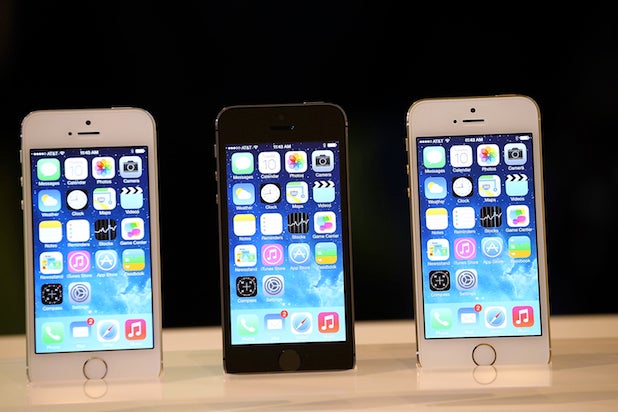 An Apple executive emailed the company’s ad agency last year to express fear about the rise of rival Samsung, saying Samsung seemed to feel “like an athlete that can’t miss because they are in a zone.”

Phil Schiller sent the email to Media Arts Laboratories early last year, after Samsung released a pre-Super Bowl. It was presented as evidence during the patent trial between Apple and Samsung and posted by Recode.

“I watched the Samsung pre-superbowl ad that launched today… It’s pretty good and I can’t help but thinking ‘these guys are feeling it (like an athlete that can’t miss because they are in a zone), while we struggle to nail a compelling brief on iPhone.”

In another email presented as evidence during the trial, Apple co-founder Steve Jobs wrote before his death that Apple should plan for a “Holy War with Google.” Jobs’ belief that Google was a major competitor has been well-known. The email was posted by TheVerge.

The internal messages offered rare insights into the notoriously secretive Apple. In another document presented to jurors, a member of Apple’s sales force wrote that Google’s Android devices were also dramatically improving. Samsung is one of the main manufacturers of phones that run on the Android platform.

“Competitors have drastically improved their hardware and in some cases their ecosystems,” the person wrote in a document prepared as part of a fiscal 2014 offsite meeting.

Schiller said he didn’t agree with much of the document, and that it didn’t represent Apple policy. The document also said competitors were spending “‘obscene’ amounts of money on advertising and/or carrier channel to gain traction” and that mobile carriers might want to limit iPhone sales because of the high subsidies they pay on the devices.