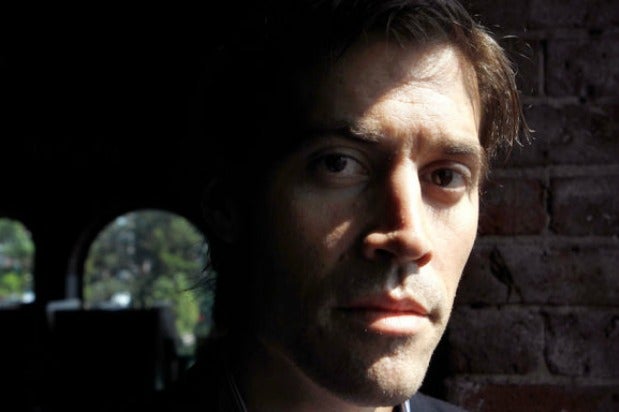 Diane Foley, the mother of slain journalist James Foley, says her son lost his life “trying to expose the world to the suffering of the Syrian people.”

Foley was killed by ISIS militants in an execution video they posted online Tuesday. The Sunni militant group is rampaging across Iraq and Syria, killing innocents and demanding that people convert. It hopes to create a military state in which people will live within their authoritarian rules.

In a Facebook post, she also urged the group to release its remaining hostages. Her son was taken hostage in November 2012.

“We have never been prouder of our son Jim. He gave his life trying to expose the world to the suffering of the Syrian people,” she said.

“We implore the kidnappers to spare the lives of the remaining hostages. Like Jim, they are innocents. They have no control over American government policy in Iraq, Syria or anywhere in the world,” she added.

“We thank Jim for all the joy he gave us. He was an extraordinary son, brother, journalist and person. Please respect our privacy in the days ahead as we mourn and cherish Jim.”