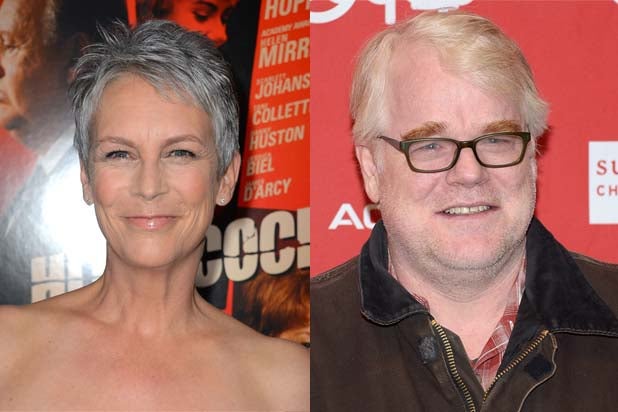 Monday was Jamie Lee Curtis‘ 15-year anniversary of sobriety, and although it was just a day after Philip Seymour Hoffman died of a suspected heroin overdose, the actress chose to remind us that addiction doesn’t just affect the rich and famous.

“I went to sleep last night imagining the grief of the family, children, friends, colleagues and fans of Mr. Hoffman. His gifts, so powerful, his demons, more so,” Curtis wrote in a Huffington Post blog.”I awoke to the love and support of my husband and family and friends and fellow sober folk who trudge and share, linked in our common recovery from the grips of a disease that killed my brother at 21 and a friend’s son at 20.”

“What we rarely talk about are the deaths of the unknown soldiers and civilians, the non-famous,” Curtis continued. “Their deaths, no less sad and tragic, their families’ grief, any lesser.”

Hoffman, an Academy Award winner, was found dead on Sunday in his apartment, where investigators reportedly found approximately 50 packets of heroin. Autopsy results are pending.

Curtis advised her readers to educate themselves about addiction, as well as other mental health issues, and get involved in their community or family to help others affected by it.

“To just read about Mr. Hoffman and then agree that it is sad and then do nothing to help another, seems the waste. Not his death but our communal inaction to it,” Curtis concluded. “I am going to try to lend a hand, try to help another and try to relate this very sad moment to my own salvation, one day at a time.”