A version of this story about John Legend first appeared in the Miniseries/Movies issue of TheWrap’s Emmy magazine.

If John Legend wins an Emmy for acting in or producing the live musical “Jesus Christ Superstar Live in Concert,” it will be a special moment for the singer, actor and producer, who only needs an Emmy to complete the Emmy-Grammy-Oscar-Tony awards grand slam known as the EGOT.

But Legend might have to share that special moment, because “Superstar” would actually complete a trio of EGOTs with one Emmy win.

Legend himself already has 10 Grammys going back to his Best New Artist award in 2006; an Oscar for the song “Glory” from “Selma”; and a Tony for producing the 2017 Broadway revival of “Jitney.”

That means that of the eight living people who only need an Emmy to complete their EGOT, three could turn the trick if “Superstar” wins for Outstanding Variety Special (Live). (The others are Elton John, Alan Menken, Benj Pasek, Justin Paul and Stephen Sondheim.)

The recent history of the category, which was formerly called Outstanding Special Class Program, shows that it has typically been won either by a live musical or by the Tony Awards. But last year’s Tonys were hosted by Kevin Spacey in one of his last appearances before his career collapsed in scandal — and CBS and the American Theatre Wing subsequently opted to not even submit the Tonys in the category, taking a formidable contender out of the running.

Legend also has a chance in the Outstanding Lead Actor in a Limited Series or Movie category, but that’s a longer shot: The recent history of live musicals on television, which was launched by “Superstar” producers Neil Meron and Craig Zadan with “The Sound of Music Live!” in 2013, has yet to produce a single Emmy acting nomination. 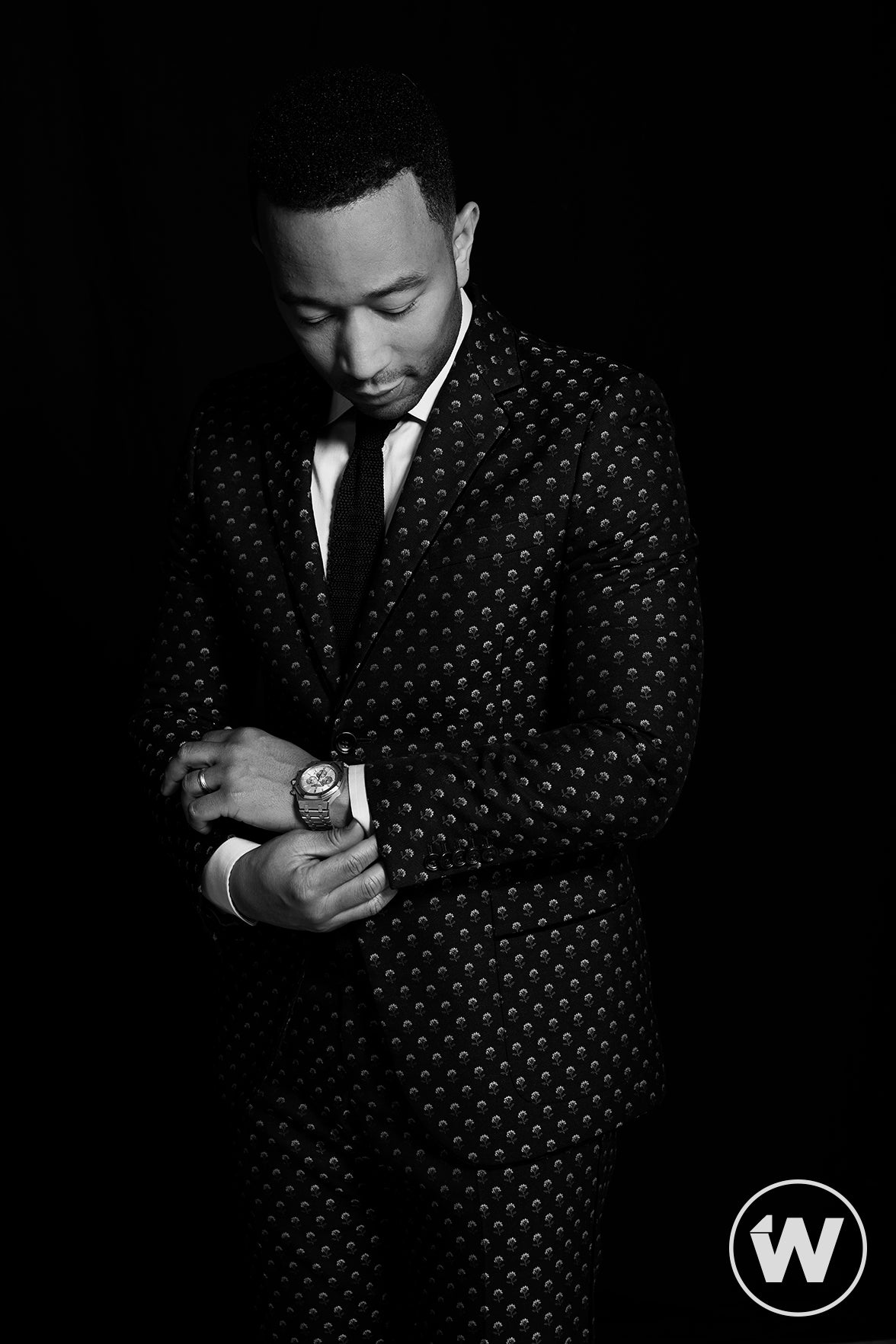 Legend was the only one of those three without performing experience on Broadway, but as a touring musician he was less challenged by the live aspect than by the fact that he was playing Jesus Christ.

“There’s also pressure from those who are religious and don’t love Andrew and Tim’s imagining of what Jesus’ last days might have been like — that’s been a subject for controversy since the original album came out. And then there are the people who are huge fans of the original and want it to live up to what they fell in love with in the first place.”

He shrugged. “There’s pressure coming from all sides, but it was an honor to play this role.”

Even before he sang a note, Legend’s casting was a controversial one. Typically, productions of the musical have featured a black Judas and a white Jesus; by casting a black Jesus, “Jesus Christ Superstar Live in Concert” made a statement. 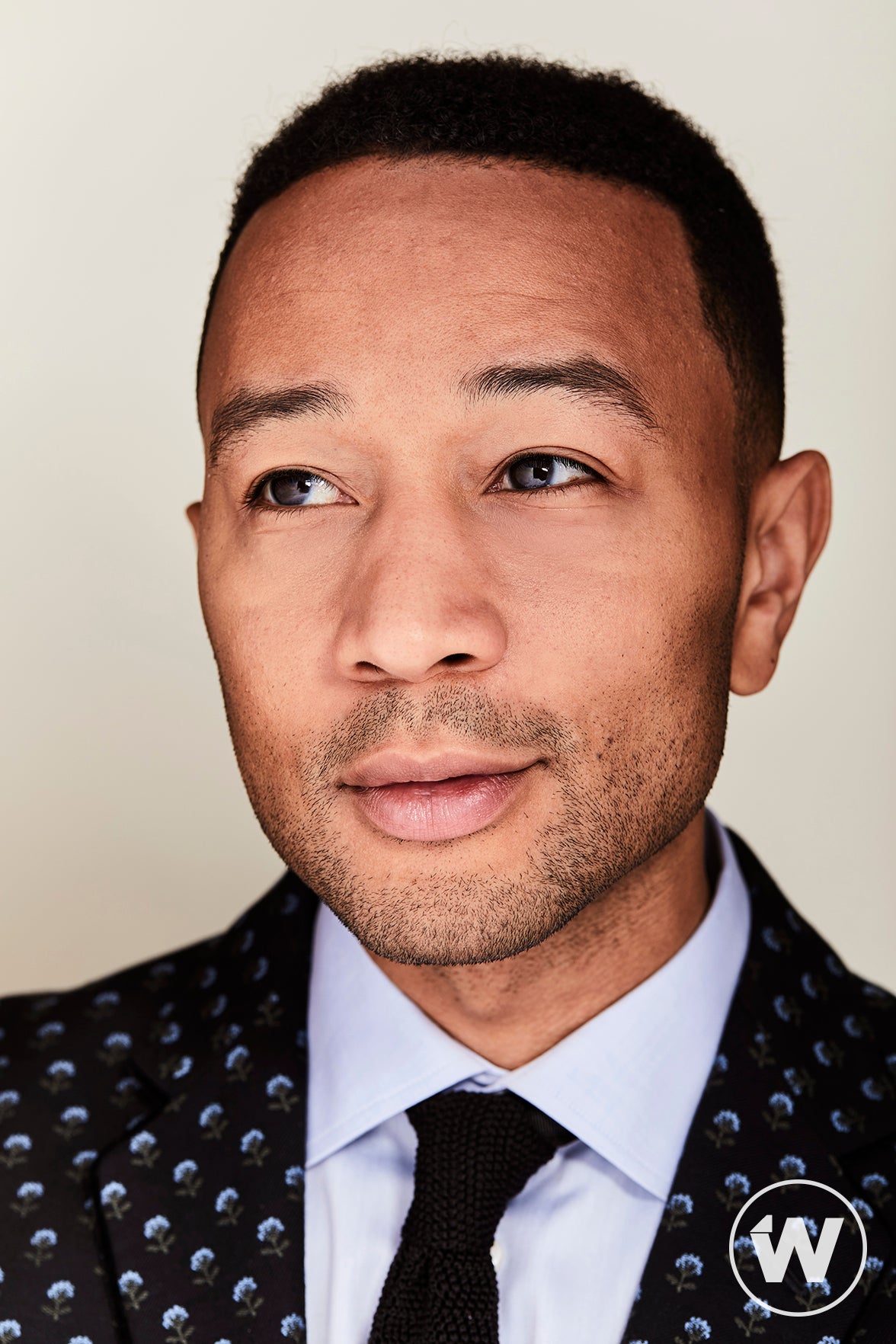 “The decision was to make it a multiracial cast that reflects what America and the world looks like now, not to make a historical statement,” Legend said. “But we have seen Jesus in all kinds of portrayals over the years, not just in this particular show but in film and iconography, and a lot of the time we see a Jesus who looks like he’s from Oslo or Berlin.

“With my skin tone and the curliness of my hair, I probably look a little closer to what he looked like than a lot of the portrayals we’ve seen over the years.”

His preparation, he said, involved conversations about love, friendship and betrayal, and working on “embodying the humanity written into the character by Andrew and Tim.” But it also involved a vocal performance that departs from the style we usually hear from Legend.

“There are times when I deliver big notes and power notes, but I’m known for being a little more smooth and laid-back,” he said. “I know there were some people questioning whether I could do it — but I grew up singing gospel music, and there was always an emphasis on power and dynamic in that music I felt like I could deliver.”

Just don’t ask him to say much about the possibility of that triple EGOT on Emmy night. “My belief when it comes to awards is that if you focus on making the work outstanding, the awards will come,” the soft-spoken and diplomatic performer said evenly.

“I believe we did something we can be proud of, and we’ll see what happens with the Emmys.”