The series, which is narrated and executive produced by Garth Brooks will air on xfive consecutive nights on National Geographic, beginning premiere on August 29 at 9/8c.

Dr. Biden will begin each episode with a special message about how each national park connects people to a piece of the American story, share a PSA and on the final night, talk about the parks and animals showcased throughout the series. 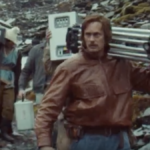 In her introduction to the series, Dr Biden says, “America’s National Parks are full of unrivaled natural beauty, geological wonders, cultural history and amazing wildlife. Each national park connects people to a piece of the American story — who we are and where we came from. With at least one national park in every state, all Americans can enjoy them. Some are close to home, [and] others require a little more planning and travel, but however far you choose to go, national parks connect us to the wonder and renewal of nature, helping us discover more about our country and ourselves. America’s National Parks belong to all of us, so I encourage everyone to go out and enjoy them.”

Current service members and their families, veterans, and Gold Star families of their free entry into all national parks across the country, a benefit Dr. Biden will highlight in a PSA shared during the series. 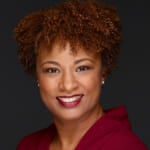 The series will showcase the lush valley floors of Yosemite, the fiery, constantly erupting volcanoes of Hawai’i, and, in a television first, the elusive Mexican long-nosed bats feeding at night on the agave plant in Big Bend National Park in Texas. 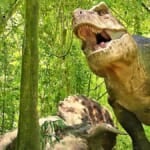