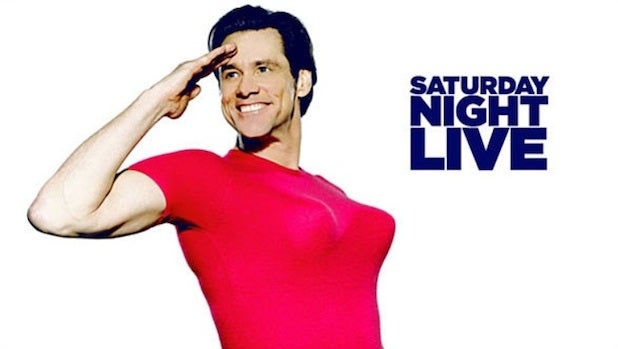 The one-time “In Living Color” sketch comedy star will lead the NBC cast early this season. The date will be timed to the release of Carrey’s highly anticipated sequel to 1994’s “Dumb and Dumber,” in which Carrey reprises his beloved role as Lloyd Christmas.

“Dumb and Dumber To” comes out in theaters on Nov. 14.

Carrey has hosted “Saturday Night Live” twice before, including his most recent stint in 2011 with musical guest The Black Keys.

The comedy superstar recently co-starred in “Kick-Ass 2” and “The Incredible Burt Wonderstone.” He also appeared in the climactic fight scene of “Anchorman 2: The Legend Continues.”

“Saturday Night Live” did not respond to TheWrap’s request for comment.

Another ex-player, Bill Hader, will come back to the show that launched his career on Oct. 11.