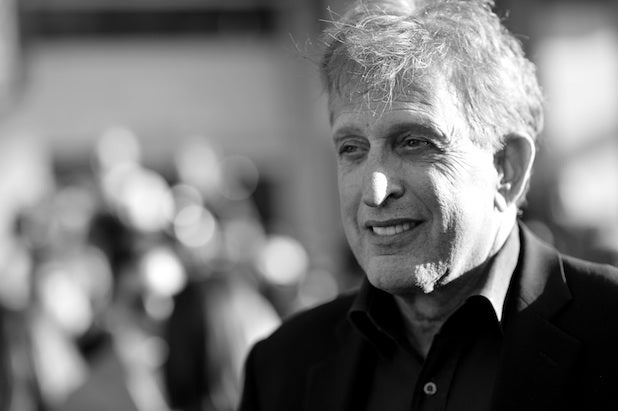 Joe Roth and his partners in Revolution Studios are selling the company to Fortress Investment Group, an investment firm that manages more than $60 billion in assets. Reports have pegged the price at everything from $250 million to $500 million, and individuals familiar with the deal tell TheWrap it is somewhere in between.

Evolution Media Capital, a CAA-backed investment bank, has been trying to sell Revolution for more than five years. That could not happen until the market for film libraries stabilized with the emergence of Netflix, Hulu and Amazon, providing more value to a company that has not made a movie since 2007.

Revolution possesses a library of 50 films and has produced a couple of TV shows based on them, “Are We There Yet?” and “Anger Management.” Fortress, which will pay off all of Revolution’s debt, will leverage its library into new money as Revolution regains the rights to its movies, currently tied up in deals with Sony, Fox and Starz. It can then strike new deals.

Few of them were big hits, and Roth has had far more success of late making movies through his own production company Roth Films. Roth produced revisionist fairy tales “Alice in Wonderland,” “Maleficent” and “Oz the Great and Powerful.”

Revolution CEO Vince Totino and COO Scott Hemming will retain their positions and lead the new company. Roth will develop TV projects as a producer through a first-look deal.

Like Miramax before it, Revolution can turn some of its library titles into TV shows.

“The time is right for us to expand the Revolution brand through the development of original projects as well as those that are based on the valuable intellectual property in the Revolution library,” Totino said in a statement. “With Fortress’s financial resources and industry expertise and our continued partnership with Joe Roth, we plan to grow Revolution substantially in the coming years.”