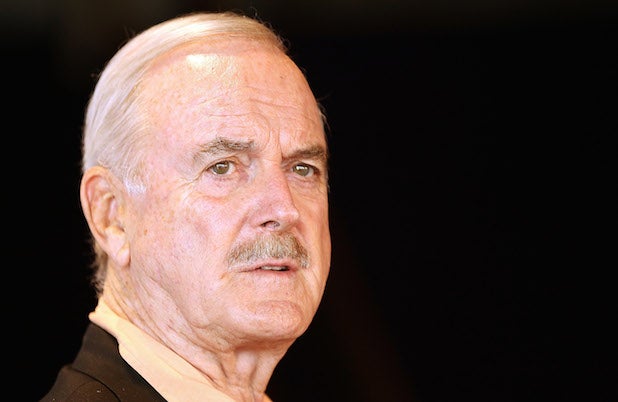 As is apparent from Paramount’s epic effort to woo Chinese filmgoers and sponsors with Beijing scenes and product placement in “Transformers,” the world’s most populous nation has become vital to the fortunes of Hollywood studios.

This, however, does not please some of the older members of the film industry, who pine for the days when their words didn’t risk being lost in translation. Count Monty Python star John Cleese among them, as he recently told the UK’s Radio Times that he thinks that the James Bond movies have lost their trademark humor.

“The big money was coming from Asia, from the Philippines, Vietnam, Indonesia, where the audiences go to watch the action sequences, and that’s why in my opinion the action sequences go on for too long, and it’s a fundamental flaw,” said Cleese, who played gadget guru Q in the two movies preceding the Daniel Craig reboot. “The audiences in Asia are not going for the subtle British humor or the class jokes.”

The Craig-starring Bond films have made increasingly large sums in China. “Casino Royale,” which hit theaters in 2006, made $11 million in China; 2012’s “Skyfall” made nearly $60 million in the country. They have been grittier films, more like the “Bourne” movies than the cheeky Roger Moore-starring Bonds of the 1970s.