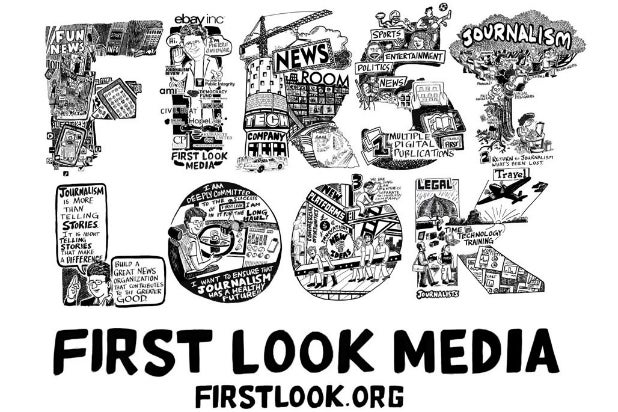 Greenwald rose to prominence in early 2013 for his series of reports for the U.K. newspaper on National Security Administration surveillance, tipped off by whistleblower Edward Snowden.

Cook, who served as Gawker’s editor-in-chief since January 2013, is First Look’s second high-profile hire in as many months. The news startup hired Rolling Stone’s Matt Taibbi in February.