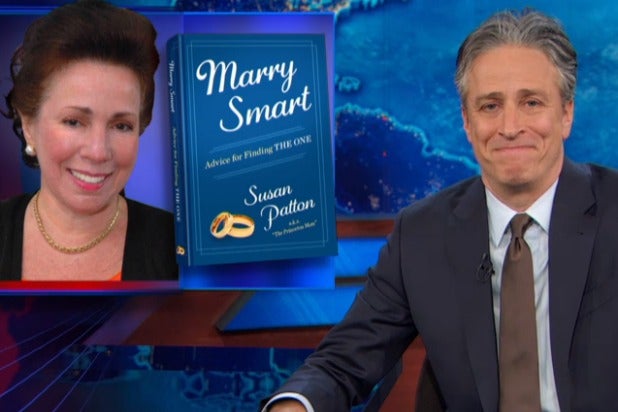 Jon Stewart says CNN started off with sober, calm coverage of the disappearance of Malaysia Airlines Flight 370, then realized something.

Stewart said CNN went too far with Don Lemon’s question about whether a black hole could have swallowed the plane, and countless models showing what it looked like.

“Did you forget who watches CNN?” he asked. “You could just tell 90 percent of your viewers, look out the window at the plane they’re about to get on.”

“Of course we all know most of O’Reilly’s younger viewers are just coming into the room to make sure they’re grandparents are still breathing,” he said.

But the low point in the Flight 370 may have been a Geraldo Rivera appearance on “Fox and Friends,” in which he imitated a dying passenger gasping for breath.