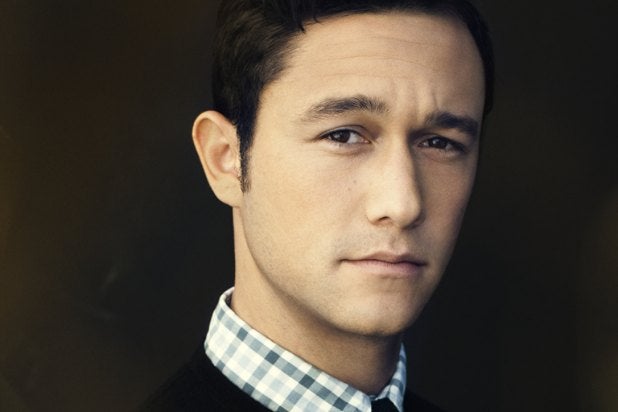 Samsung is introducing their new NX1 camera with some help from Joseph Gordon-Levitt and his production company hitRECord. The electronics giant announced on Friday that the A-list actor will direct a short film, shot entirely on Samsung’s 4K capable camera.

“In a City” will see Gordon-Levitt take to the streets in cities around the world to explore and capture the daily lives of the people who live there.

“When you’re creating art, it’s important to know that your tools will match your ambition, and that you can rely on the technology to enable, not limit your artistic vision,” said Joseph Gordon-Levitt. “I’m looking forward to filming with Samsung NX1 and eager to work with the hitRECord community to create something truly special.”

“We’re thrilled to partner with Joseph on this project and are confident that his creative talent,
combined with the capabilities of the NX1, will create a memorable short film that captures the lives of consumers in cities across the globe,” said Younghee Lee, Executive Vice President of Global Marketing, IT & Mobile Division at Samsung Electronics.

SXM is the agency behind the project and setup and is managing the project for Samsung.  The short will be released on Dec. 11 on Samsung’s Facebook and YouTube pages.