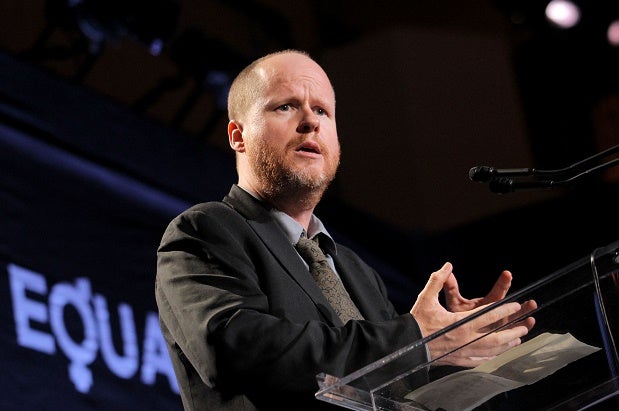 Hugh Hefner’s death Wednesday at age 91 left behind a long and complicated legacy, one that many people have struggled to reconcile, including “Avengers” director Joss Whedon.

“Wait, is it possible Hugh Hefner did good AND bad things?” Whedon wrote on Twitter. “But… But… *robot head explodes, humans escape from robot hot tub*”

Since news first broke of the Playboy founder’s passing at age 91, there has been much debate about Hefner’s legacy and whether or not his role in the sexual revolution qualified him as a feminist.

Tributes to Hefner hailing the media mogul as a “true legend” and a “revolutionary” were met by commentaries reminding readers that his history “had a dark side,” and columns arguing that he only counts as a feminist “if you believe feminism is pretty women having sex with you.” TheWrap’s Sharon Waxman wrote a column titled “Let’s Stop Calling Hugh Hefner a Feminist Hero.”

Whedon has himself recently been the subject of conflicting media coverage, due to a guest blog written for TheWrap by his ex-wife Kai Cole, in which she called him a “hypocrite preaching feminist ideals.”

“He used his relationship with me as a shield … so no one would question his relationships with other women or scrutinize his writing as anything other than feminist,” Cole wrote.

Wait, is it possible Hugh Hefner did good AND bad things? But… But… *robot head explodes, humans escape from robot hot tub*