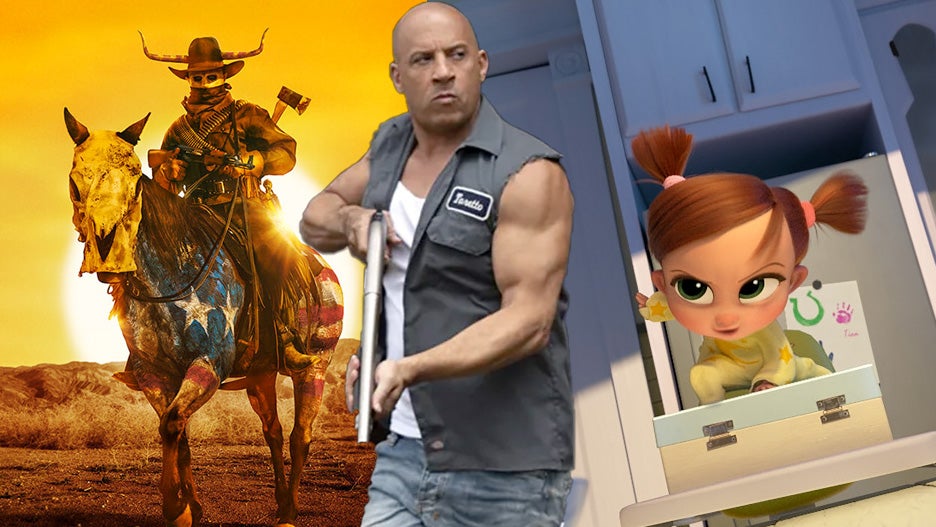 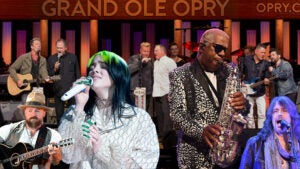 Live Concerts Heat Up This Summer After COVID Shutdowns

4th of July Box Office Fireworks: Why Universal Wasn’t the Only Winner

The third quarter of the 2021 box office began with a 1-2-3 combo from Universal, as “F9” kept the momentum it started last weekend going with the help of fellow studio newcomers “The Forever Purge” and “The Boss Baby: Family Business.”

Combined, the three films are estimated to earn $65 million between Friday and Monnday, pushing the overall box office gross total for the weekend past to $88 million. For Universal, it’s clearly a big weekend as it became the first studio in 16 years to take the top 3 spots on the box office charts in a single weekend. But the Fourth of July results could also mean signs of bigger things to come for the film industry.

Q3 has been expected to be an important stage in the pandemic recovery process for studios and theaters, and this weekend brought three signs that those expectations may be met.

Even before the pandemic, the box office in recent years has run on three main pillars: big-budget action blockbusters, family films and horror. While other genres have yielded hits and provided extra support to theaters, it is that trio has most consistently driven audience turnout.

Universal, recognizing the layout of the current release slate and where theaters are in terms of reopening, targeted July 4 as a weekend to offer films from all three pillars, with “F9” getting a release a weekend earlier as the only major new studio release. The result is an estimated $126 million domestic total for “F9” after two weekends while “Boss Baby: Family Business” has opened to $23 million over four days, far higher than the $10 million opening for Sony’s family-film entry “Peter Rabbit 2” last month.

All of Universal’s films will likely see a big drop next weekend as Disney/Marvel’s “Black Widow” arrives in theaters, “Boss Baby 2” and “Forever Purge” will still serve as counterprogramming to the big blockbusters that are aiming for $200 million-plus domestic runs. Such variety is key to supporting the overall box office and leads to… 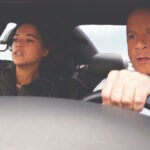 Through much of 2021, grossing as little as $1 million would be enough to get a film into the top 5 weekend charts. As more films have debuted and more theaters have reopened — 80% of cinemas are back online and 44 states have removed all capacity limits — the threshold to get into the top 5 has increased.

During Memorial Day weekend, the film that took No. 5 on the weekend charts was Lionsgate’s “Spiral” with $2.7 million. This weekend, the No. 5 film is Lionsgate’s “The Hitman’s Wife’s Bodyguard” with $3.9 million. The two films below it, Disney’s “Cruella” and “Peter Rabbit 2,” each grossed over $3 million as well.

There’s still a long way to go to get back to normal levels. In 2010, the last time July 4 fell on a Sunday, the top film of the weekend was “The Twilight Saga: Eclilpse” with an $83.6 million four-day total, with the Fox spy film “Knight and Day” taking No. 5 with $14 million. But as opening weekend totals trend upward over the course of the summer and fall, keep an eye on how films lower on the charts are performing, as they play a factor in supporting overall revenue.

3. Help for specialty theaters is coming

While “A Quiet Place Part II” and “F9” have given theaters a big boost, the indie box office has taken longer to get up to speed. This is partly due to the fact that May and June have historically been quieter periods for specialty releases, but that’s little comfort for art-house cinemas in desperate need of new material.

As the calendar turns to July, some of that help has come in as A24’s “Zola” and Searchlight’s “Summer of Soul” were released in theaters this week, with “Zola” getting a Wednesday release and an estimated $2.4 million six-day opening from 1,483 screens while Questlove’s music documentary was released in theaters and on Hulu and has grossed $650,000 between Friday and Sunday.

Over the course of the summer, films like Focus Features’ Anthony Bourdain documentary “Roadrunner,” A24’s dark fantasy “The Green Knight” and Apple’s Sundance award-winner “CODA” will arrive on the indie scene, providing some hope for art-house theaters to make it through Q3 and into awards contender season in the fall.

The only question will be whether news of the spreading COVID delta variant will make older audiences less likely to go out to the movies, even though a higher percentage of that age demographic is vaccinated against COVID-19 than the 18-34 demographic that has been turning up to see “F9.”

“More films like ‘Summer of Soul’ are going to have to come out at some point, because right now there aren’t many films that are trying to appeal to more mature audiences,’ said Comscore analyst Paul Dergarabedian. “There’s still more reluctance among older audiences to go out to theaters, but in this time where we’ve seen so many wide releases try every kind of release strategy and help us learn more about moviegoers, we really need more films that cater to the sort of people who don’t see a ‘Fast & Furious’ or a horror film as their cup of tea.” 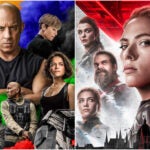 Also Read:
‘F9’ on Track to Top Last ‘Fast’ Film at the Box Office – But Soon Faces a Marvel-Size Obstacle