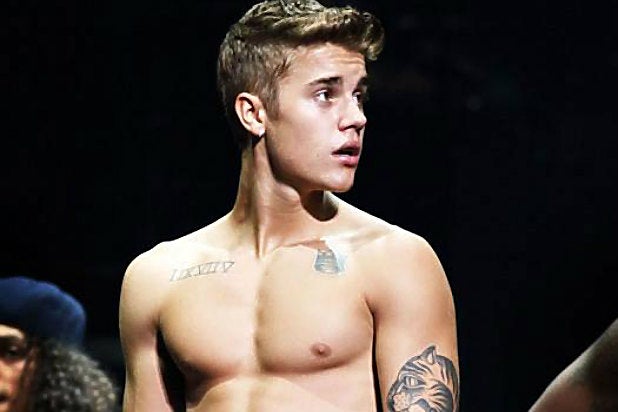 Justin Bieber won’t be serving any hard time after egging his neighbor’s home back in January thanks to a last minute plea deal he made with prosecutors, according to a statement given to TheWrap by the a Los Angeles County District Attorney’s Office.

The “Baby” singer was charged with misdemeanor vandalism at his arraignment Wednesday afternoon and after entering a plea of no contest, Bieber was sentenced to two years of formal probation, community labor and court-mandated anger management classes.

Also read: Tom Hanks Teaches Justin Bieber ‘This Is How We Do It’ on the Dance Floor

Bieber was also ordered to pay his Calabasas, Calif. neighbors $89,000 in restitution for the damage he caused during January’s egging incident and must stay away from the victims and his family for two years.

That shouldn’t be a problem considering Bieber has since moved.

Bieber’s representatives are expected to give a press conference later.