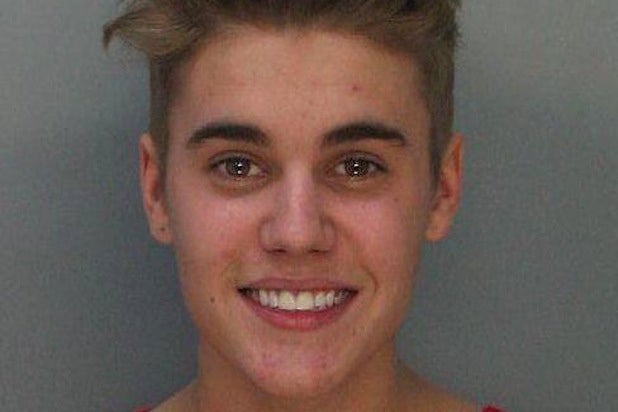 Justin Bieber could be looking at a felony charge in the alleged egging of his neighbor’s property in Calabasas, Calif.

Bieber’s home was raided last month in connection to the alleged Jan. 9 incident, which reportedly caused more than $20,000 worth of damage, putting it in the felony category. During the raid, Bieber’s associate Lil Za was arrested for felony cocaine possession, according to reports.

A spokeswoman for the district attorney’s office declined to confirm that the Sheriff’s Department had recommended a felony charge. She did, however, say that investigators submitted a case regarding 19-year-old Bieber on Thursday. The case is currently under review, though a decision won’t be made until next week at the earliest.

The Los Angeles County Sheriff’s Department has not yet responded to TheWrap’s request for comment.

The egging incident is but one of a number of legal issues that Bieber is currently facing. The pop star was arrested for DUI in Miami Beach, Fla., earlier this year, with the case being set for a March 3 trial date. Bieber was also charged with assault in Toronto in late January, a charge that stemmed from a December incident in which a limo driver was allegedly struck repeatedly in the back of the head while transporting the singer and a  group of friends from a nightclub to a hotel.