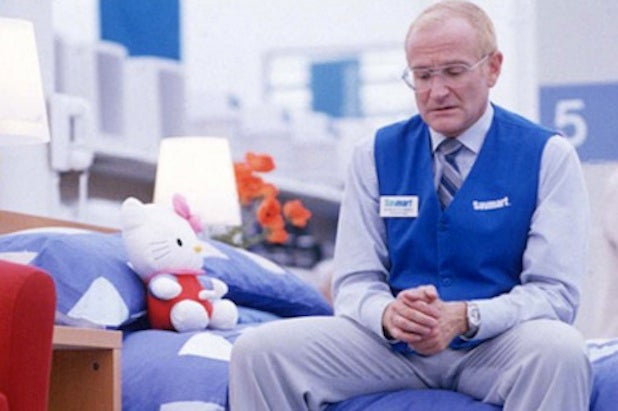 Killer Films is the award-winning producer of movies such as “One Hour Photo,” “Boys Don’t Cry” and “I’m Not There,” Todd Haynes‘ Bob Dylan movie. It has a strong track record producing work that is artistically bold, if limited commercially. It has produced more than 70 films over the past 20 years.

Glass Elevator, which dubs itself a next-generation media company, possesses a large library of intellectual property, including YouTube videos from Katie Goodman and the Park Slopers’ Broad Comedy. It also brings experience in satisfying the modern viewer’s propensity for watching video on myriad devices and platforms.

“Killer Content will strive to make the business of creative content less risky and more sustainable, while maintaining the high creative storytelling standards that Christine and Pam have set,” Becker said in a sattement. “The combined portfolio will be broader and include a variety of distribution platforms, reaching larger audiences, but always with moments that matter and connect.”

Also read: How an Airline and Some Potatoes Could Help Make Indie Film Competitive Again

Union Editorial, a creative firm specializing in visual effects and editing, has invested in Killer Content and its president Michael Raimondi will sit on the new company’s advisory board. Former NBC Universal executive Lauren Zalaznick, John Sloss, music producer Gordon Williams and Samuel Ing will all sit on the advisory board as well.

“Pam and I have spent the last 20 years building a truly independent company that champions provocative stories, bold new ideas and auteur filmmakers. We are excited to pair those values with a forward-thinking digital company like Glass Elevator as we continue to progress in this evolving media landscape,” Vachon said in a statement.T