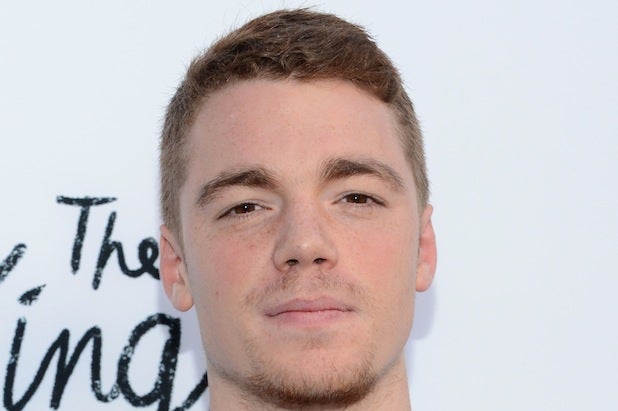 Kyle Newman (“Fanboys”) is directing the action-comedy from a script by John D’Arco.

Jessica Alba and Sophie Turner (“Game of Thrones”) co-star in the film, which finds Steinfeld playing a 16-year-old assassin who fakes her own death in pursuit of a “normal” adolescence.

Basso, who was one of the young stars of J.J. Abrams’ “Super 8,” is perhaps best known for playing Laura Linney‘s son on Showtime’s “The Big C.” He was last seen alongside Nick Robinson and Moises Arias in Jordan Vogt-Roberts charming coming-of-age comedy “The Kings of Summer.”