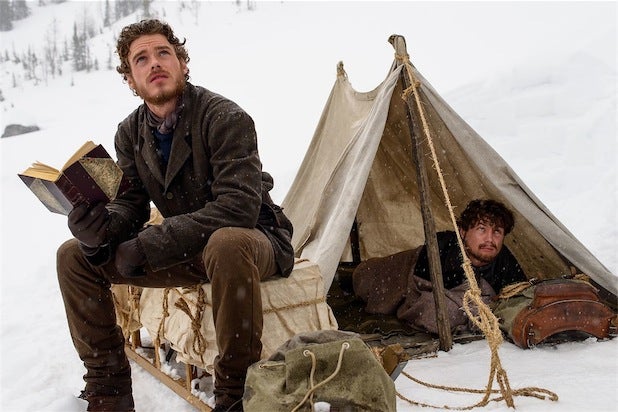 The premiere of Discovery Channel’s first miniseries “Klondike” drew 3.4 million total viewers, helping to deliver the network to its most watched Monday primetime in its history, Discovery said Tuesday.

Ridley Scott is among the miniseries’ executive producers.