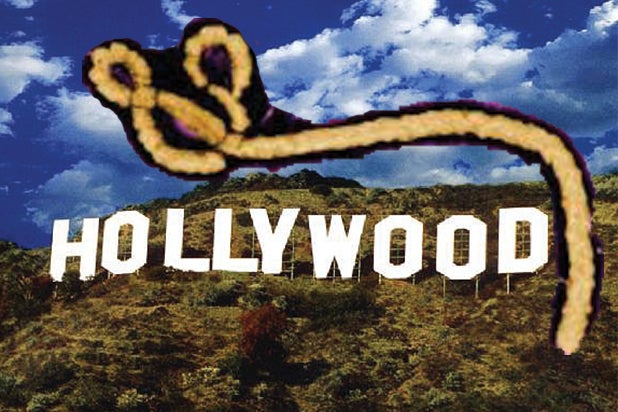 Ebola response has been controversial in Dallas and on the East Coast. On Tuesday, Los Angeles officials are taking steps to avoid some of that controversy locally.

Responding to a request from Congressman Maxine Waters (D-Calif.), whose district includes LAX, public health officials have slated a Tuesday afternoon briefing where local mayors will detail plans for confronting any Ebola cases. The briefing will be followed by a news conference.

See video: Jon Stewart Rips NJ Governor’s Ebola Quarantine: ‘Why Does Christie Have to Be Such a Dick?’

Waters had requested the briefing on Oct. 19, in a letter to Gina Marie Lindsey, executive director of the Los Angeles World Airports, citing concerns about Ebola she was hearing from worried airport police officers, attendants, nurses and others.

“There is growing concern in the community about the threat that Ebola poses to public health,” the letter stated. “Organizations representing diverse constituencies such as airport police officers, flight attendants and nurses have contacted my office to express their concerns.

“Given the potential for the spread of Ebola through air travel, it is critical that officials in the community surrounding LAX understand the procedures that are being followed at LAX to protect passengers, employees and the community.”

The letter also suggested implementing an Ebola plan is important because of the “critical role” LAX plays in the local and national economy and as a destination or transfer point for millions of domestic and international travelers.

“It is crucial that we work together to effectively screen passengers for Ebola and protect public health, while ensuring that LAX can continue to be a safe and welcoming destination for travelers from around the world,” Waters wrote.

Sarah Garrett, a spokeswoman for the LA Department of Public Health, told TheWrap that the meeting is intended to familiarize local officials and Waters with details of the public health plan for Ebola rather than to unveil any new details.

Under CDC guidelines, travelers who have been in contact with people with Ebola in three African countries are not supposed to make Los Angeles their first stop in the U.S. They are required to go through area airports in New York, Chicago, Atlanta and Washington, D.C., where they are to be screened.

That means Los Angeles’ officials focus has been mainly on tracking people who have been previously screened, but need to be monitored for any further evidence of Ebola.

Also read: Fox News’ Shepard Smith on Politics, Ebola and the ‘Monster’ Behind Him

Still, Garrett said the local approach is multi-level in case any Ebola cases arrive in Los Angeles through other routes.

The LAX meeting comes as controversy continues to swirl about the legality of Ebola containment plans adopted in New Jersey, New York, Connecticut and Maine. Those states have implemented health quarantine plans that exceed recommendations from the CDC and that some critics contend are tied more to politics than to science or medical risk.