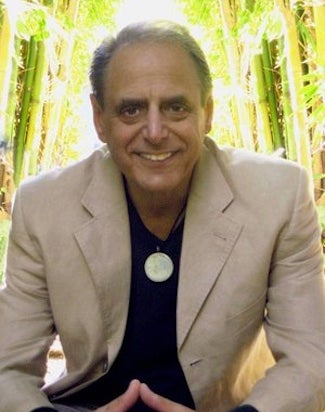 Under new ownership and with LA Weekly’s founder and former editor-in-chief at the helm, TheFix.com relaunches on Monday.

With Jay Levin serving as publisher and editor-in-chief, the addiction and recovery site will produce new content for the first time since publishing ceased in July.

“TheFix.com has been a tremendous positive force in many people’s lives,” Levin said in a statement. “It is a window on a huge part of the human culture. Non-sober or sober, addicts, families, treatment professionals, or people just over-indulging, all learn from it. In fact, it can be a big learning and connecting experience for anyone because in its zesty and truthful way, it really touches on general human and societal predicaments.”

Also read: Nate Silver on How to Build a Better News Site: Quality Over Clicks (Video)

William Georgiades will return to the site as its features editor. Shawn Dwyer, formerly of Baseline, Inc, will serve as news editor while Punk Hostage Press’s former publisher, Iris Berry, has joined in the role of senior editor.

In addition to its previous editorial mix of breaking news, interviews, investigative reports, scientific research and personal essays on addiction, sober living and treatment, the site is expanding its content into related areas, including mental health and addictions other than drugs and alcohol.

“We’re committed to maintaining The Fix’s excellence, integrity and innovation,” Levin said. “The community expects this, especially since we address the really toughest issues around addiction, treatment, recovery and sobriety. If we stay honest, human and personal, and at the same time solidly grounded in science and research, I’m confident we can strengthen the site’s relationship with its audience and have an even wider positive impact.”

Clean and Sober Media, LLC purchased the site out of bankruptcy in October.