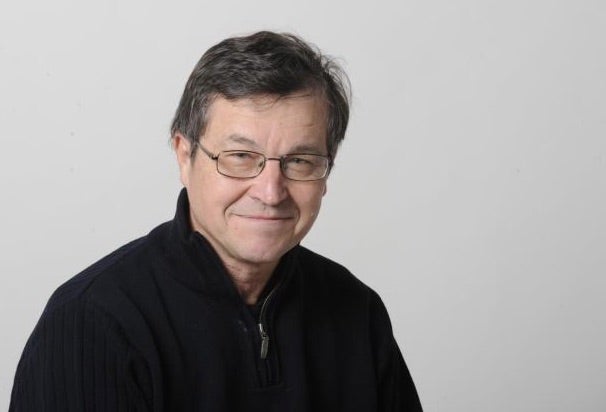 Hank Gola, a veteran sports reporter, was part of the recent sports section demolition at The New York Daily News that saw several high-profile columnists, writers and editors laid off.

Gola, a 22-year veteran at the paper, isn’t shedding any tears, instead bragging about being an “old-school dinosaur” with little interest in adapting to the new media environment.

“There’s still something to holding a newspaper between your fingers,” he told Poynter. “That’s when our stories come alive. I don’t think you get the same feeling from a click. [Newspaper] websites don’t encourage reading. They just encourage you to click on a headline. You don’t even have to read the story for it to be measured as a hit. And that’s the judge of success these days.”

The reporter, who covered the NFL and golf for the Daily News, summed up his dismissal: “I’m glad I worked when it was still fun, and when stories still mattered.”

The New York Times is expected to publish an in-depth piece early next week about the paper’s layoffs and financial struggles. It will most likely delve into publisher Mort Zuckerman’s failed attempt to sell the Daily News over the summer along with the mounting debt that’s hurt the bottom line. The Times wouldn’t comment on its planned story.

The paper has also come under fire in recent months for sensationalism, ranging from showing graphic images of the WDBJ shooting on its front page to aerial photos of Caitlyn Jenner in a dress.

The New York Daily News did not respond to TheWrap‘s request for comment regarding Lupica.

Editor’s Note: An earlier version of this story reported Gola deleted his Twitter account. The former Daily News reporter actually changed his account name to @XNYDNHankGola. We apologize for the error.