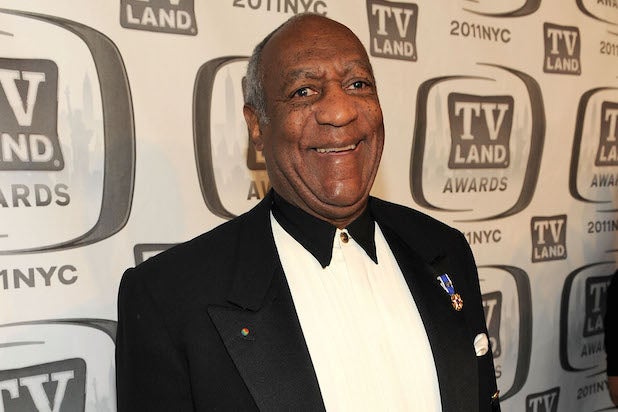 The Los Angeles Police Department is not investigating any sexual assault allegations against Bill Cosby.

Although TMZ is reporting the LAPD is “ready, willing and able” to investigate one that allegedly occurred at the Playboy Mansion in 1974, a spokesperson for the department told TheWrap that it is not actively looking into the matter because “no reports have been filed.”

If one is, then yes, they would investigate. However, as TMZ noted, the woman who came forward with the allegation has not filed a criminal complaint with the LAPD.

Judy Huth filed a lawsuit against the 77-year-old comedian in Los Angeles County Superior Court on Tuesday. The suit alleges that Cosby molested her at the age of 15, along with a 16-year-old acquaintance, at the home of famed Playboy founder Hugh Hefner.

After meeting on the set of a movie, Huth claims Cosby took the pair to the Playboy Mansion, and instructed them to pretend they were 19.

Huth says she suffered “psychological damage and mental anguish” as a result of the alleged incident.

Cosby’s attorney, Martin Singer, has not yet responded to TheWrap’s request for comment on the suit. However, in the wake of the mounting accusations against the 77-year-old comedian, Singer released a statement saying: “The new, never-before-heard claims from women who have come forward in the past two weeks with unsubstantiated, fantastical stories about things they say occurred 30, 40, or even 50 years ago have escalated far past the point of absurdity.